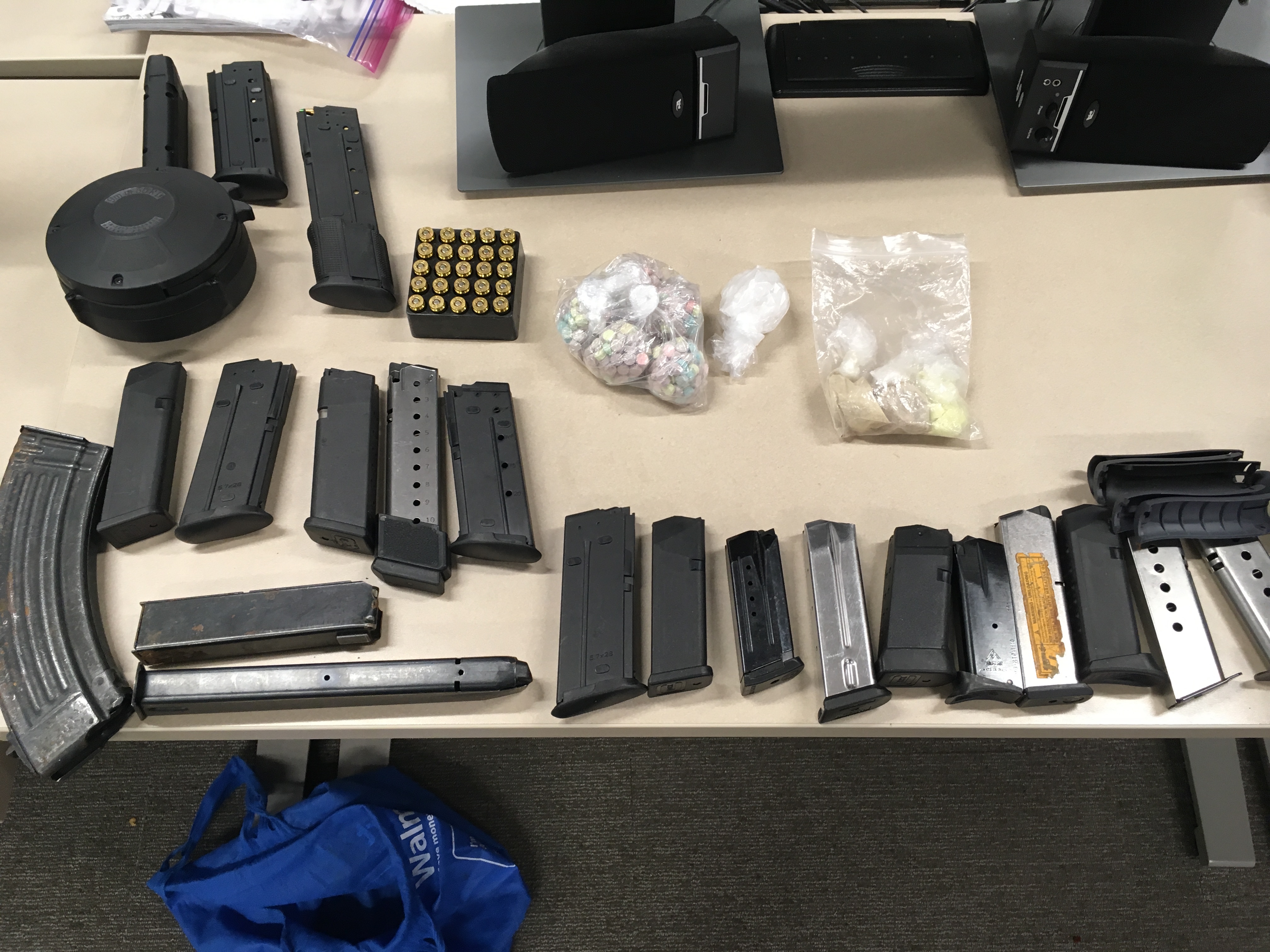 VICTORVILLE, Calif. (VVNG.com) — An investigation that was launched by the Victorville Police Department in response to the murder of 12-year-old Makayla Wall, who was shot in 2017 by a documented Five Time Hometown Crips gang member, led to the arrest of 20 suspects.

“The Five Time Hometown Crips gang was responsible for multiple murders in the high desert area and were one of the main sources of firearms and narcotics being supplied to Victorville City,” officials said.

The investigation was funded by crime suppression grants provided by County Supervisor Robert Lovingood and was authorized by the City of Victorville and the San Bernardino County Sheriff’s Department, according to the news release.

In total, the investigation lasted approximately 8 months. Many of the crimes were committed in the High Desert and city of San Bernardino.

Anyone with information about this investigation is asked to contact Deputy M. Reynoso or Deputy F. Harris at the Victorville Police Department at (760) 241-2911 or Sheriff’s Dispatch at (760) 956-5001. Callers wishing to remain anonymous are urged to call the We-Tip Hotline at 1-800-78CRIME (27463) or you may leave information on