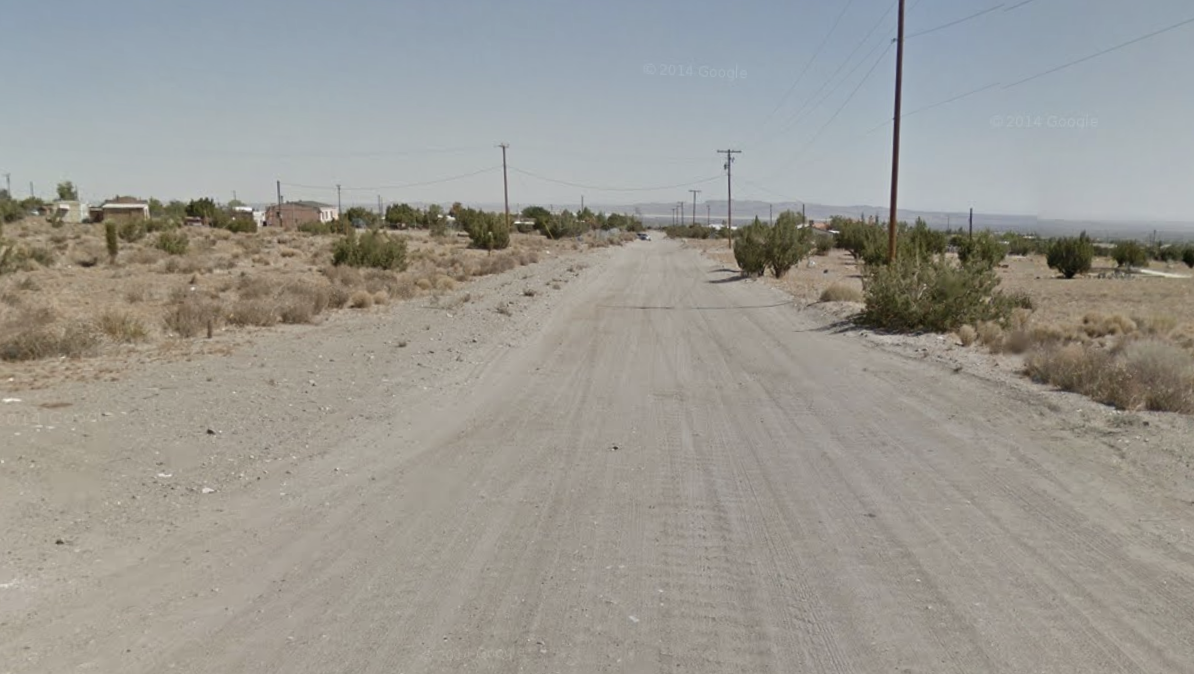 PHELAN, Calif. (VVNG.com) — Police arrested the mother of a two-year-old girl after the child was admitted to a Pediatric Intensive Care Unit with severe injuries, officials said.

According to a sheriff’s news release, “Doctors at LLUMC determined the injuries were caused by non-accidental trauma, consistent with child abuse.”

Detectives investigating learned the victim was in the care of her biological mother, Maria Mendoza-Aguilar, at the residence in the 9800 block of Beekley Road in Phelan and caused the injuries to the victim.

Mendoza-Aguilar was arrested and booked into the Central Detention Center for violation of PC 273a(a), Willful Cruelty to a Child with a bail of $100,000.

Anyone with information regarding this case, is asked to contact Detective Jonathan Cavender at the San Bernardino County Sheriff’s Department Specialized Investigations Division, Crimes Against Children Detail at (909) 387-3615.