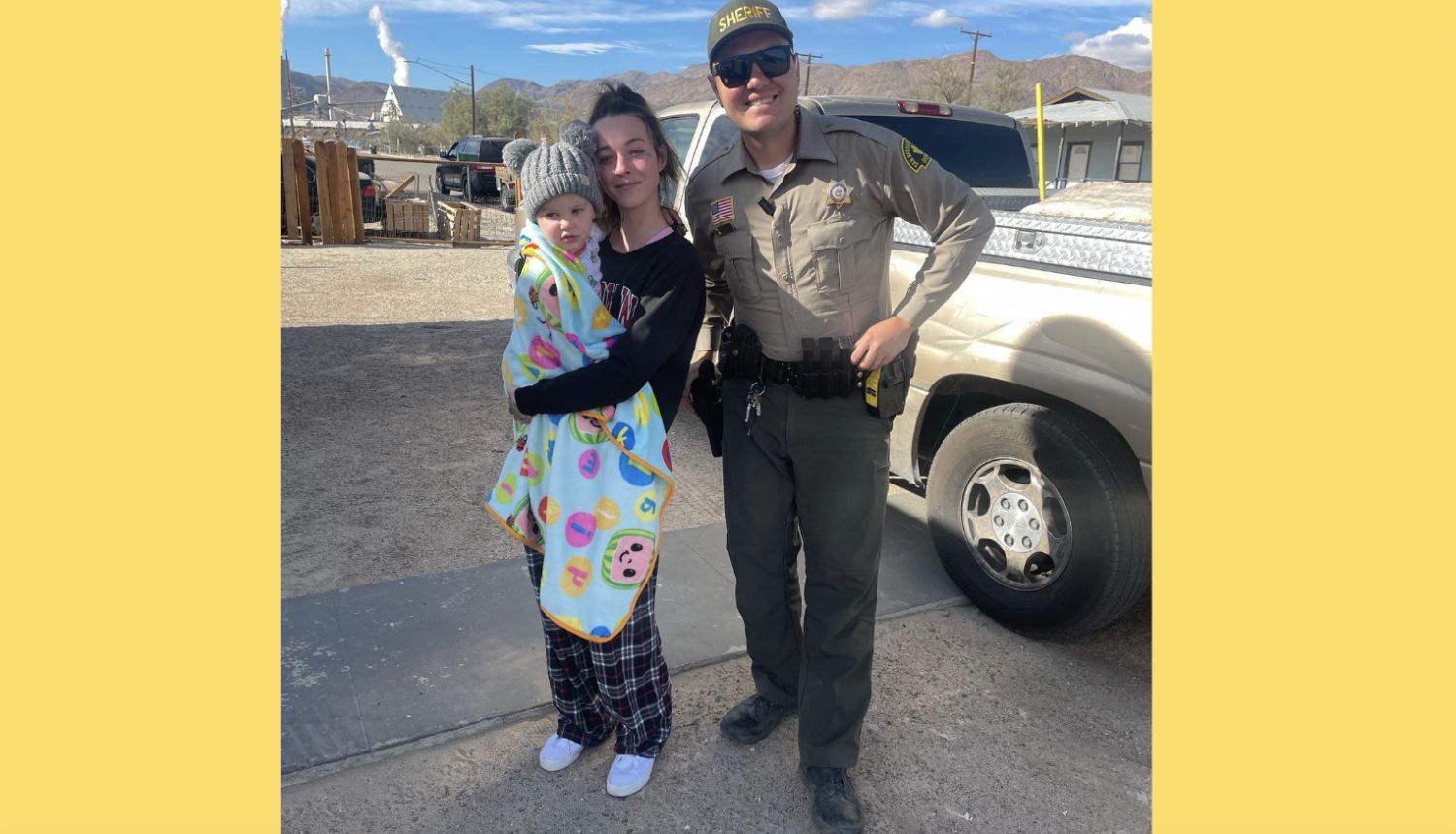 On Sunday, October 30, 2022, the Trona Sheriff’s station received a service call for a child who was attacked by two pit bulls, officials said.

Upon arrival, Corporal Woytovich and Deputy Perkins assisted San Bernardino County Fire with the care and investigation of the incident.

According to sheriff’s officials, the infant, Savannah Skipworth, suffered life-threatening injuries and was transported to Loma Linda Children’s Hospital by airship.

“Due to her injuries and many complications two-year-old Savannah had a very low chance of survival,” stated the Barstow Sheriff’s Station in a Wednesday afternoon update.

On December 5, 2022, after spending 6 weeks in the hospital, Savannah returned home and is expected to make a full recovery.

“Fire personnel with San Bernardino County Fire Station 57 and Medical Staff at Loma Linda University did an excellent job with providing rapid care which very well saved Savannah’s life. It is great to see her recovering from her injuries and back home,” stated Barstow sheriff’s officials.

Related Topics:barstowdog attack
Up Next