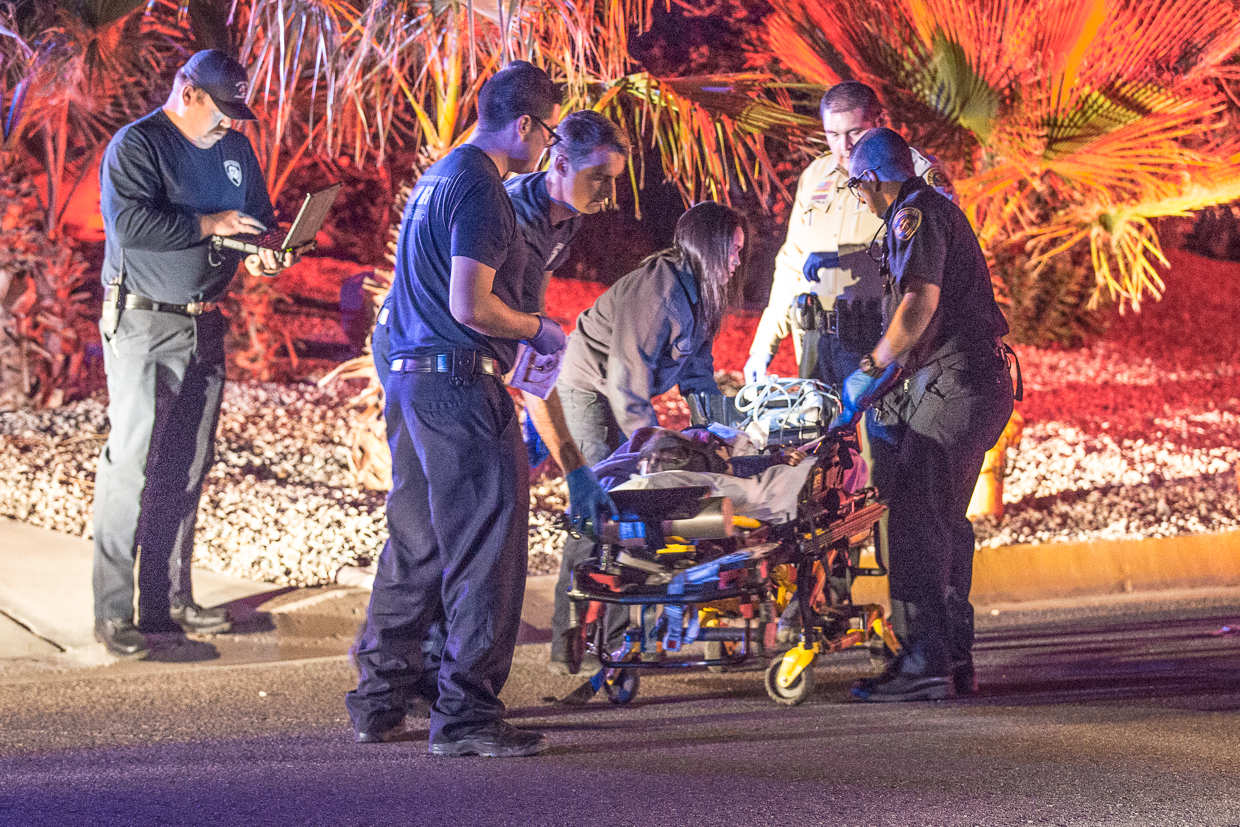 APPLE VALLEY, Calif. (VVNG.com) — A 2-year-old child was airlifted to a trauma center after being shot, scanner traffic reported.

According to scanner traffic, the 2-year-old was shot in the stomach but was responsive.

When emergency personnel responded, they located the young child was treated her at the scene to stabilize her for a few moments before she was rushed to St. Mary’s Medical Center. The child was then airlifted to a trauma center in unknown condition.

The situation surrounding the incident are unclear at this time. Deputies have taped off the area of the home with crime scene tape as they investigate.

This is a developing story and will be updated as more information becomes available. For updates, join our newsgroup on Facebook >> Victor Valley News