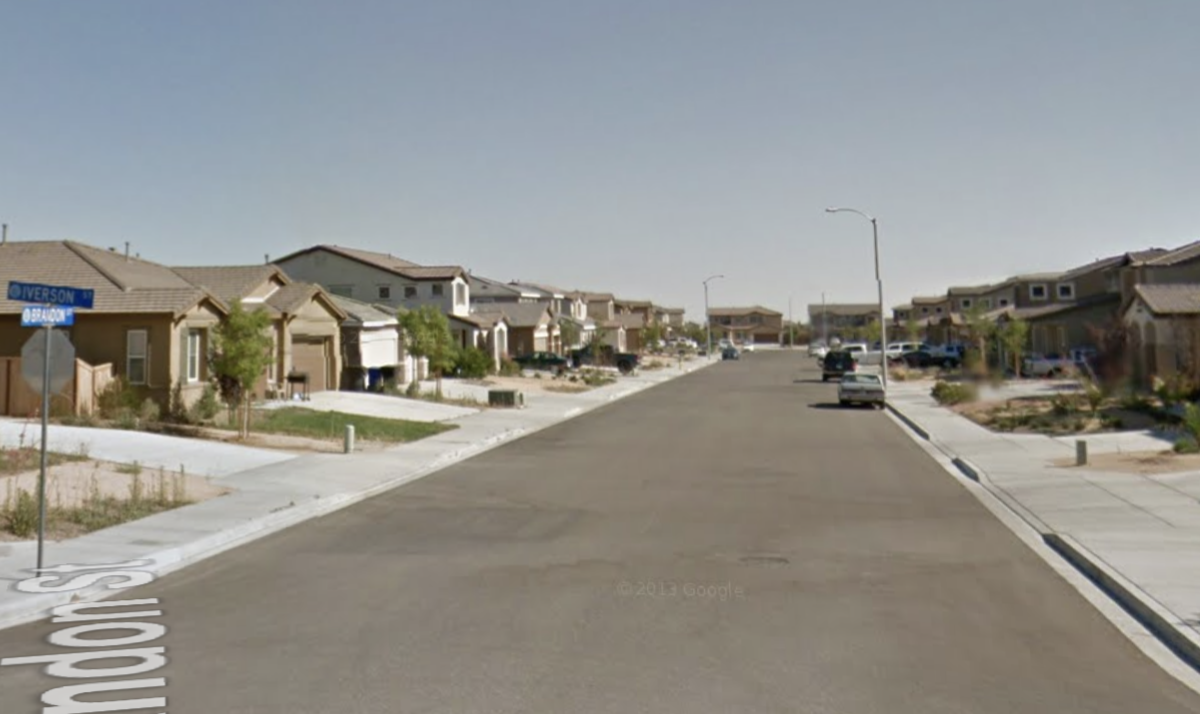 Just after midnight on January 13, 2020, deputies were conducting a security check in the 11800 block of Iverson Street in Victorville when they observed a suspicious vehicle leaving a house.

“They contacted the driver and passenger and received permission to enter the house. Inside they discovered a marijuana cultivation and utility bypass in operation,” stated sheriff’s spokeswoman Mara Rodriguez.

The Sheriff’s Marijuana Enforcement Team responded to the location and conducted the investigation.

According to public court records, both suspects were released on bail and have no court appearances scheduled.