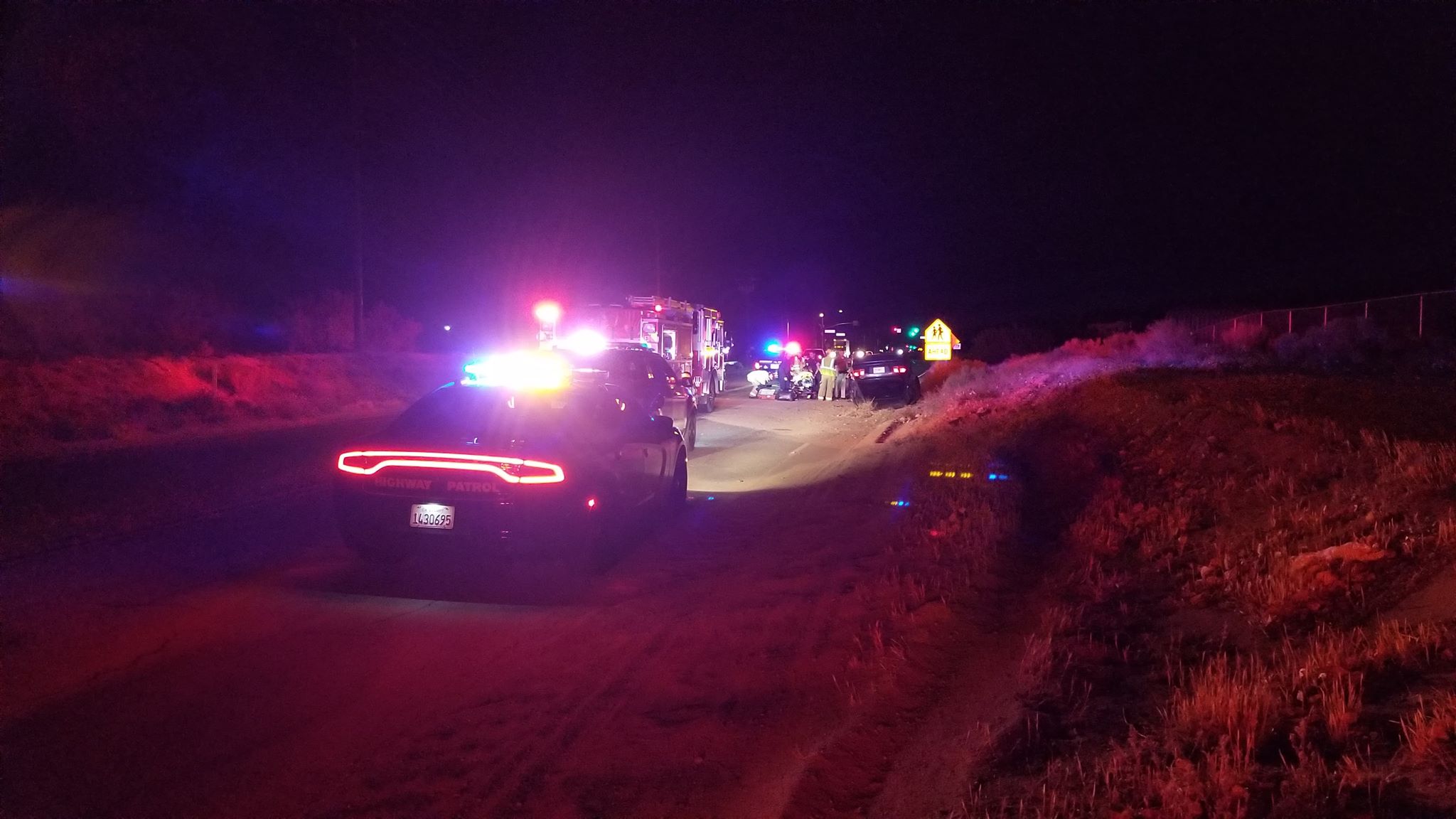 HESPERIA, Calif. (VVNG.com) — A suspected DUI driver who crashed his car and then fought with two Victorville CHP officers was arrested early Monday morning, along with his brother, on multiple charges.

According to Sgt. Osegueda with the California Highway Patrol the incident began on Ranchero Road near Cataba Road., in Hesperia at about 4:30 a.m., when officers responded to a call of an overturned vehicle.

“We took two individuals into custody and during that incident, two officers were injured from the altercation while taking them into custody,” Sgt. Osegueda told Victor Valley News.

The drunken driver, identified as 22-year-old Christian Noel Cisneros, and his brother, 23-year-old Raymond Niko Cisneros, both residents of Riverside, were taken into custody.

“Both officers were transported to Desert Valley Hospital,” Osegueda said, but he declined to comment further on the details of the officer’s injuries and current condition.

Christian Cisneros was arrested for battery against a public officer, obstructing/resisting arrest, driving under the influence of alcohol or drugs and driving on a suspended license. Cisneros was booked into the Adelanto Detention Center with his bail set at $80,000.

Raymond Cisneros was charged with obstructing public officer and disorderly conduct with alcohol. He has been released from custody.