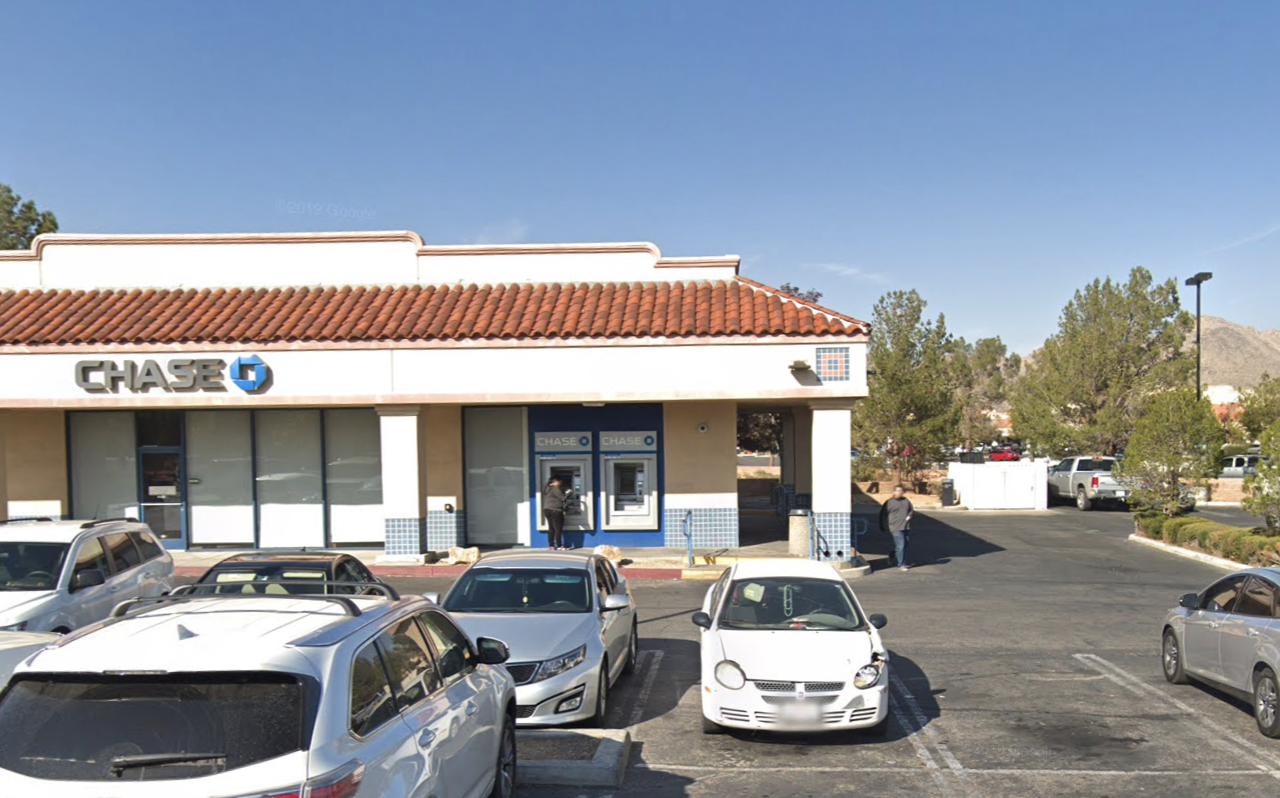 Sheriff’s officials said a man was depositing money into the ATM machine when he was assaulted by two assailants who attempted to take his money.

After the scuffle, the victim ran inside the bank where he called for help. An ambulance responded and transported the male to a local hospital for what were described as non-life threatening injuries.

Deputies responded to the scene and located the two juveniles ages 15 & 17-years-old and both residents of Apple Valley.

The juveniles were taken into custody without incident and were later booked at High Desert Juvenile Detention Center for Strong Arm Robbery.

UPDATE: All positions have been filled

Idle Spurs in Barstow closes its doors for good