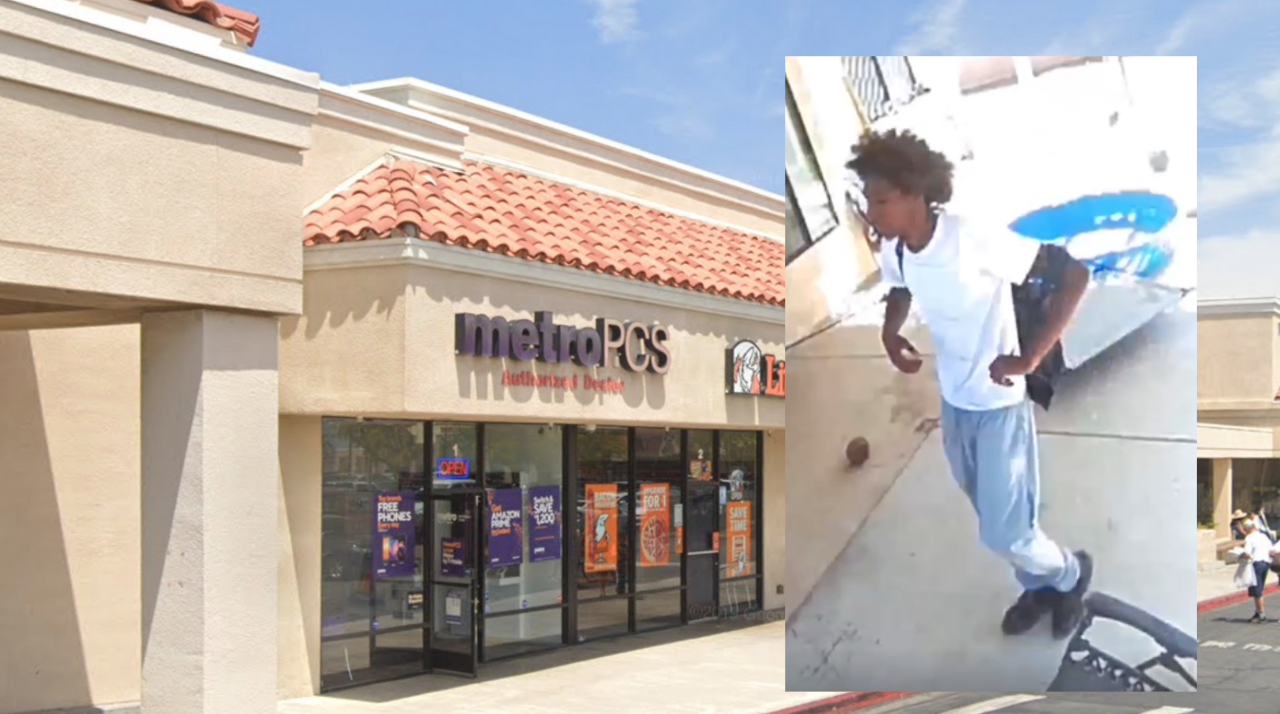 The suspects fled on foot and into the nearby neighborhood. A law enforcement helicopter responded to assist with aerial support as deputies on the ground conducted a search of the area.

A Ring video recording at the time of the incident captured an unknown male jumping over a fence and into the backyard of a home where he ditched a black backpack before hopping back over. At this time it’s unknown if that male was one of the suspects.

Rodriguez said that two males have been located and taken into custody.

No further information was available for release. Additional details will be updated as they become available.