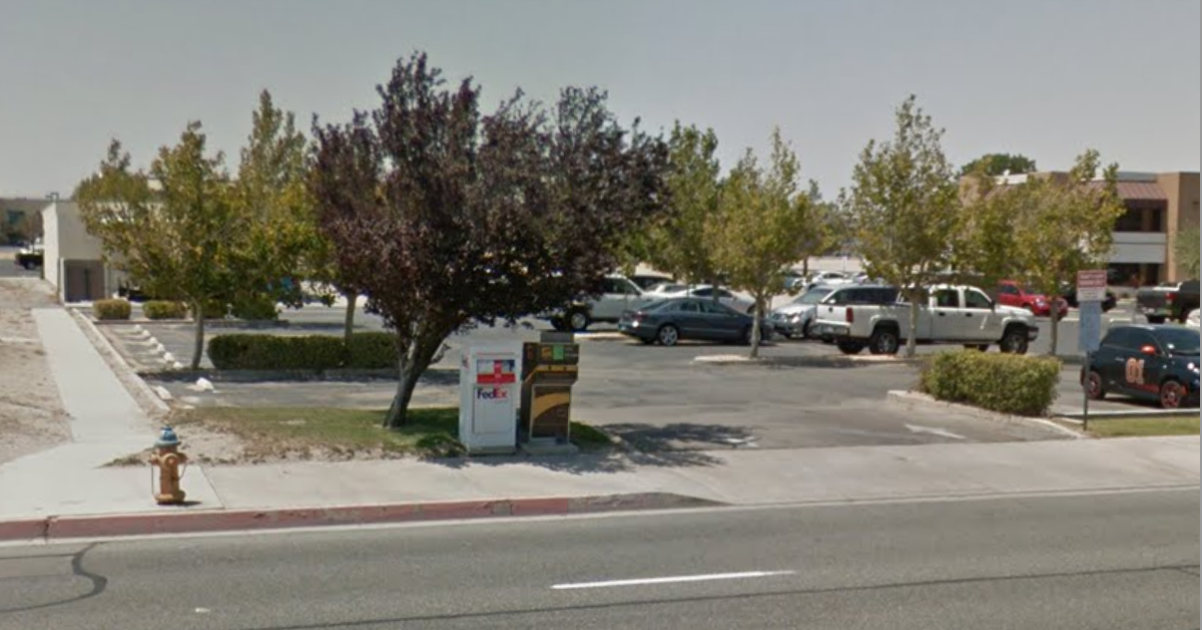 VICTORVILLE, Calif. (VVNG.com) Two men were arrested after a deputy found numerous packages and mail belonging to several victims in their possession.

On March 21, 2017, Deputy V. Quezada, from the Victorville Police Department, was on patrol when he noticed a vehicle stopped in front of a UPS and FedEx drop box on Civic Drive.

Deputy Quezada conducted a traffic stop on the vehicle and located several packages and other pieces of mail, not addressed to the two male occupants of the vehicle. Also recovered from inside the vehicle were a crowbar and other items believed to be linked to the crime.

Dontavious Hodge, 26, a resident of Adelanto, and Mathew DiFalco, 18, an Apple Valley resident were arrested and booked at High Desert Detention Center for conspiracy to commit a crime and mail theft.

Hodge and DiFalco are currently being held at the Adelanto Detention Center and are currently ineligible for bail. They are scheduled to appear in a Victorville courtroom on March 23, 2017.