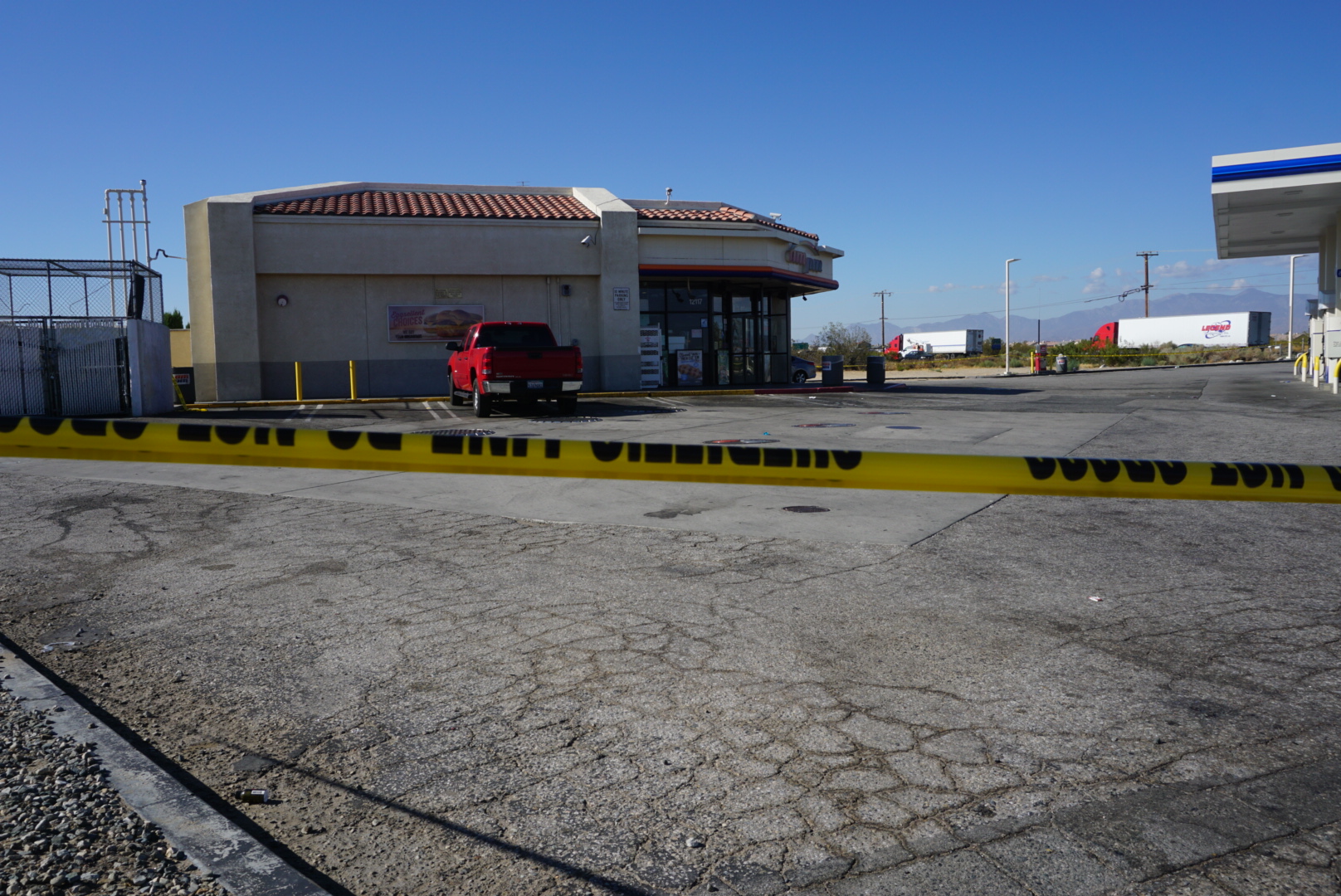 On August 25th at about 3:40 a.m., two armed suspects entered the AmPm located in the 12100 block of Palmdale Road and opened fire on the employees, striking two of them.

According to unconfirmed reports, the two suspects visited the location several hours earlier and attempted a beer-run. They decided to return to the location with guns and shot two employees, one in the back and the other in the stomach.

Due to their injuries, both employees were airlifted to out of area trauma centers and are continuing to recover.

The two suspects fled the scene in a light-colored vehicle prior to deputy arrival.

Through investigation authorities positively identified the shooters as Kevin Deshonea Brown, 25, and Deshonea Robbie Brown, 23, both from Adelanto, as the suspects.

On Wednesday, August 30th, detectives and gang team deputies from the Victorville Station contacted Kevin and Deshonea at their residence in the 11600 block of Star Street.

According to scanner traffic reports, one of the suspects wanted in the shooting initially fled from the location and eventually ran back inside the residence where two children were also inside. The suspect refused to comply with commands and wouldn’t exit. Following a brief stand-off with sheriff’s deputies. The suspect eventually walked out and turned himself in. No injuries were reported as a result of the incident.

“Kevin was found to be in possession of a loaded handgun, ammunition, and body armor. Both Kevin and Deshonea are documented gang members from the Los Angeles area,” according to a sheriff’s news release.

Kevin and Deshonea were placed under arrest and booked at High Desert Detention Center for attempted murder.