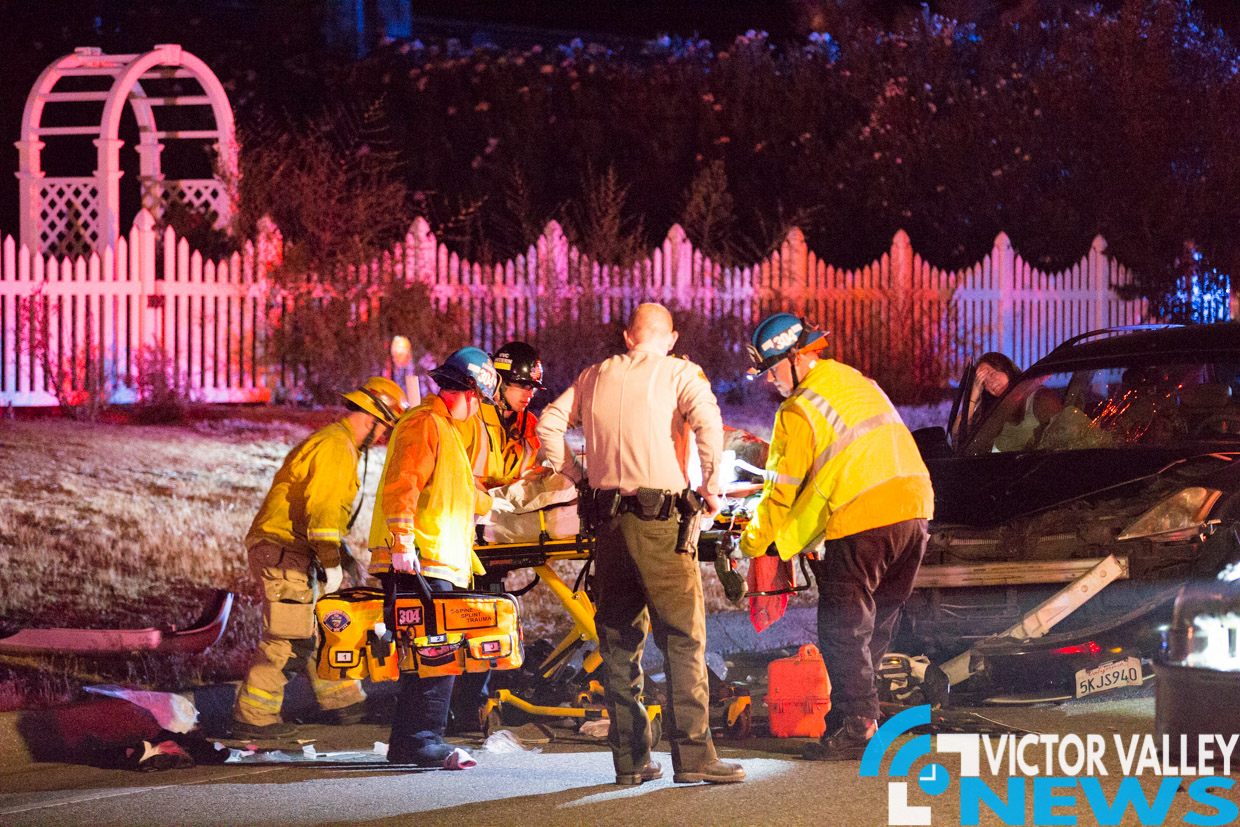 HESPERIA, Calif. (VVNG.com) A car and two people standing outside of it were struck by an SUV Friday night, officials said.

For an unknown reason, the driver of a Toyota Corolla pulled over on a narrow shoulder along southbound Arrowhead Lake Road, just south of Rock Springs Road and both occupants exited their vehicle.

At about 11:28 pm, the Corolla, and the two people were struck from behind by a 2004 Nissan Murano, Sgt. Ryan Smith from the Hesperia Sheriff’s Station said.

The impact caused the Corolla to be pushed into the opposite lanes of traffic as the driver and passenger of the Corolla laid in the street.

Both pedestrians were alert and responsive as they were both airlifted to out of area trauma centers. They are expected to survive their injuries.

The driver and passenger of the Murano remained on scene and cooperated with authorities. One person from the Murano was transported with minor injuries to a local hospital.

Arrowhead Lake Road was closed between Rock Springs Road and Centennial Street for approximately 1 hour while deputies investigated the crash.

Smith said alcohol or drugs do not appear to be a factor in the crash. 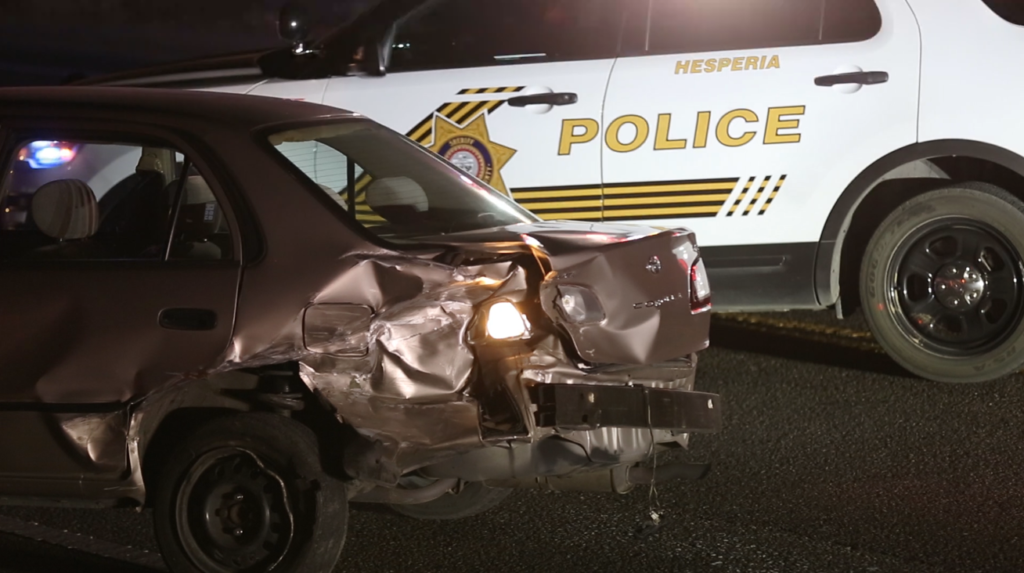 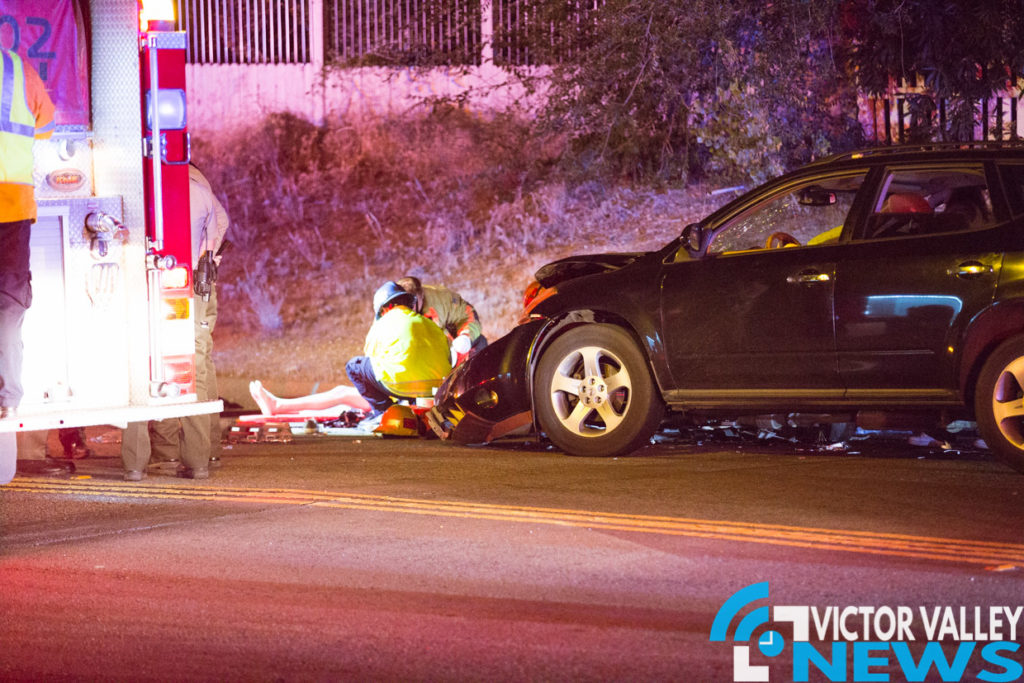 man accused of carjacking and attempted kidnapping in Yermo