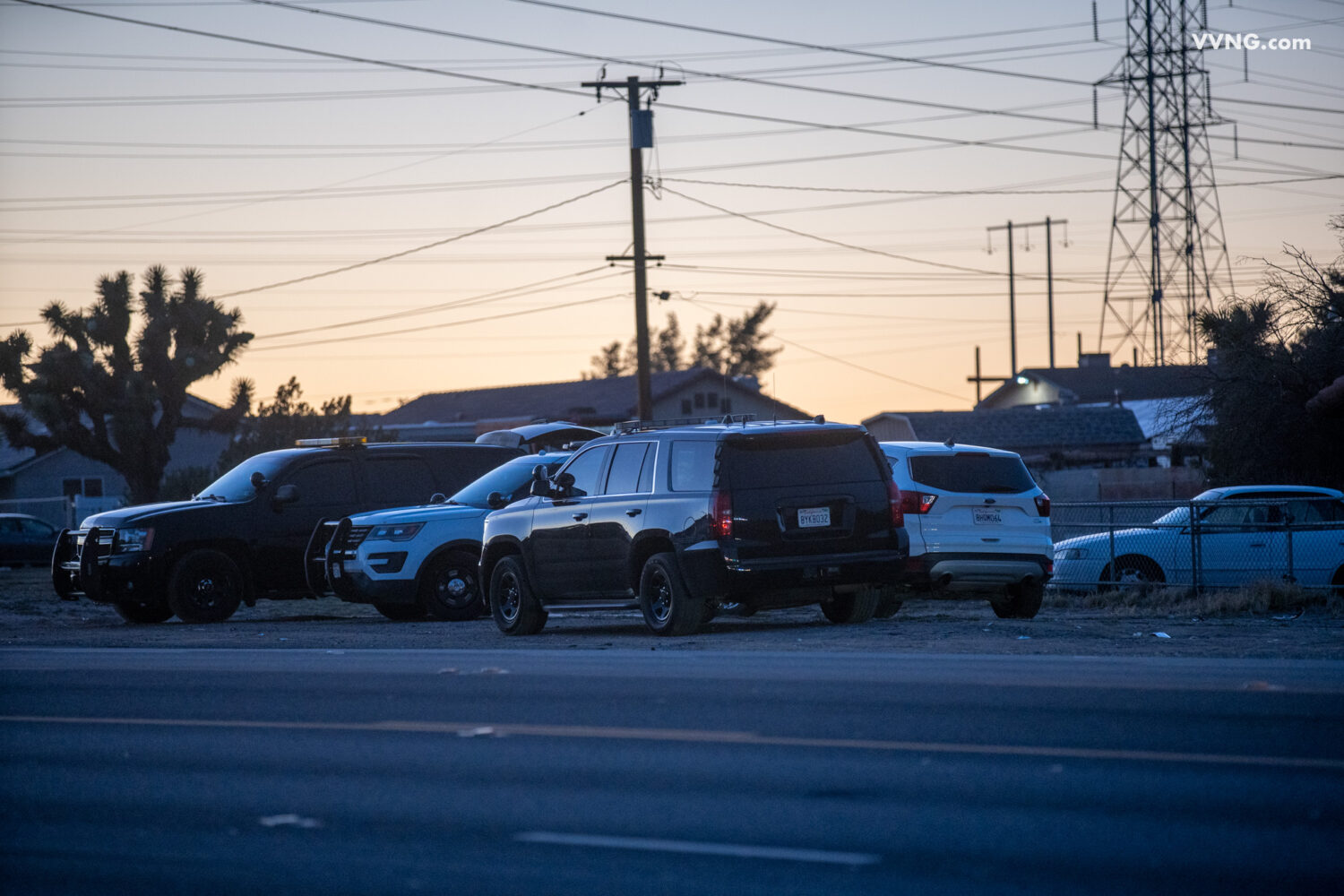 HESPERIA, Calif. (VVNG.com) — Authorities conducted a death investigation after two people were found deceased inside a home in the City of Hesperia.

VVNG reached out to the San Bernardino County Sheriff’s Department for additional information and spokeswoman Gloria Huerta said the Coroner’s division will conduct the investigation to determine the cause of death.

In an email update, Huerta said one of the deceased is a 75-year-old female and the other is a 55-year-old male.

VVNG inquired on how the deceased were found and the spokeswoman said “a city employee contacted police and requested a welfare check.”