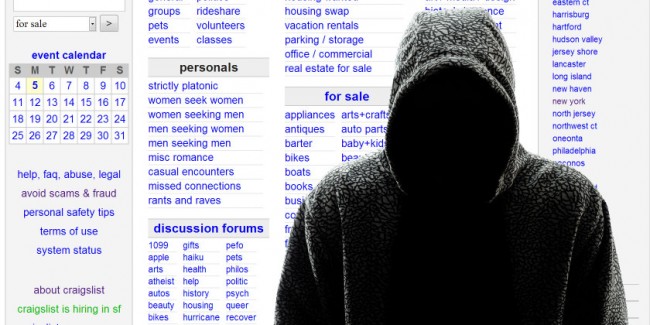 ADELANTO, Calif. (VVNG.com) A single mother trying to buy a car for her family was robbed at gunpoint during a car sale in Adelanto.

When she arrived at the residence on the 11000 block of Liveoak Lane in Adelanto, she was greeted by a black male adult.

“When I got to the house I parked in the driveway and the house appeared to be empty, but the man said the car was in the garage. He asked me to get down and said he would open the garage from the side door,” the victim said.

“Once we got to the backyard there was another black male who had his face covered with a bandana and wearing a hoodie. He pointed a gun to my head asking for the money,” she said.

The victim said she was terrified and pleaded with the man to not harm her because she has two young kids that need her.

“He said shut up (expletive) give me the (expletive) money and then he pushed me to the back of the house. He began searching me and I told him I didn’t have the money that it was in my car.”

The gunman sent the other suspect to the victim’s car to retrieve the $3000 cash and then both suspects fled on foot.

She described one suspect being about 5’6”, possibly 20-25 years of age with blotchy white patches on his face.

The gunman was described as 6’ and both were said to be muscled and in shape.

The victim said she wants people to be aware that this type of crime is happening here in the high desert.

The victim said after the crime happened she searched various selling websites such as OfferUp, Craigslist, and LetGo and noticed the same Mercedes listed for sale.

Although the suspects took money that she worked double shifts for in order to save for a car, all she wants now is for someone to learn from her terrifying experience.

Anyone with information regarding this crime is urged to contact Deputies John Gice or Chad Schuler at the Victor Valley Sheriff’s Station, (760) 552-6801.