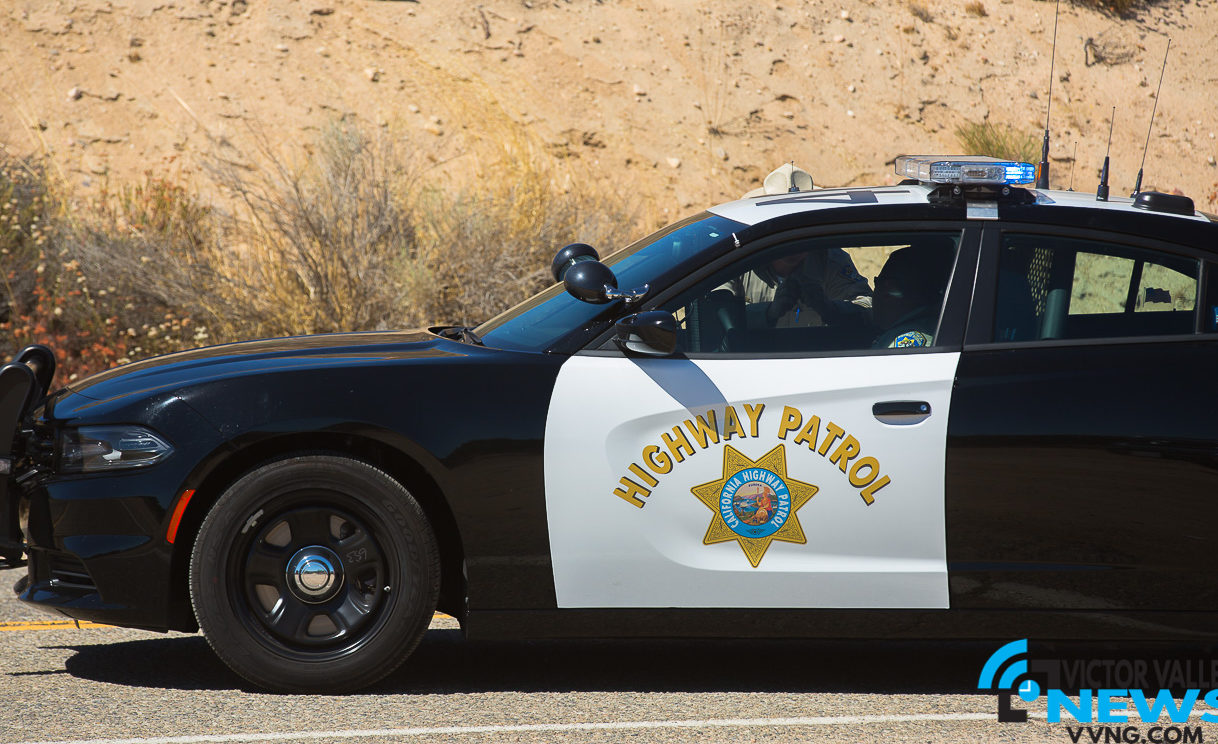 California Highway Patrol officials said a 49-year-old male from Los Angeles was driving a 2003 Ford Expedition in the eastbound no. 1 lane with three passengers on board.

The SUV went back and forth across lanes of traffic before entering the center divider and overturning causing the left rear passenger to be ejected.

Emergency personnel responded and pronounced the woman ejected from the vehicle deceased at the scene at 3:48 pm. San Bernardino County Coroner officials identified her as Diana Mendez, 21, of Los Angeles.

The male driver sustained major injuries and was flown to Desert Regional Medical Center where he later succumbed to his injuries, officials said.

Alcohol and/or drugs are not suspected to be a contributing factor in this collision. This collision is currently under investigation by the California Highway Patrol, Barstow Area. Anyone with information is asked to call 760-255-5900.

Related Topics:I-40ludlowRolloversingle vehicle
Up Next

Woman, 67, killed by water truck making a delivery in Wrightwood