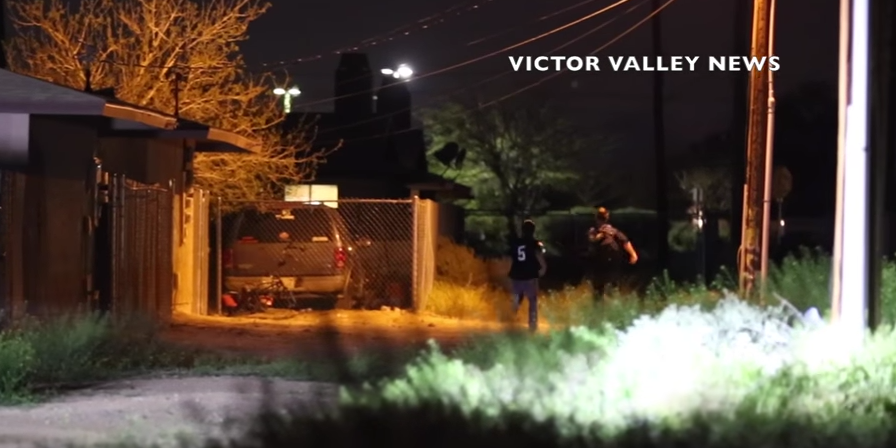 At about 1:00 a.m. deputies responded to the area of Tonekai Road & Broken Bow Road in Apple Valley after a person reported hearing arguing and then several shots fired.

While on scene, authorities witnessed several juveniles running from a home that appeared to be hosting a party.

A foot pursuit then ensued after police tried making contact with a male carrying a backpack and another person he was walking with.

The two subjects were captured shortly after and told deputies they ran out of fear, officials said.