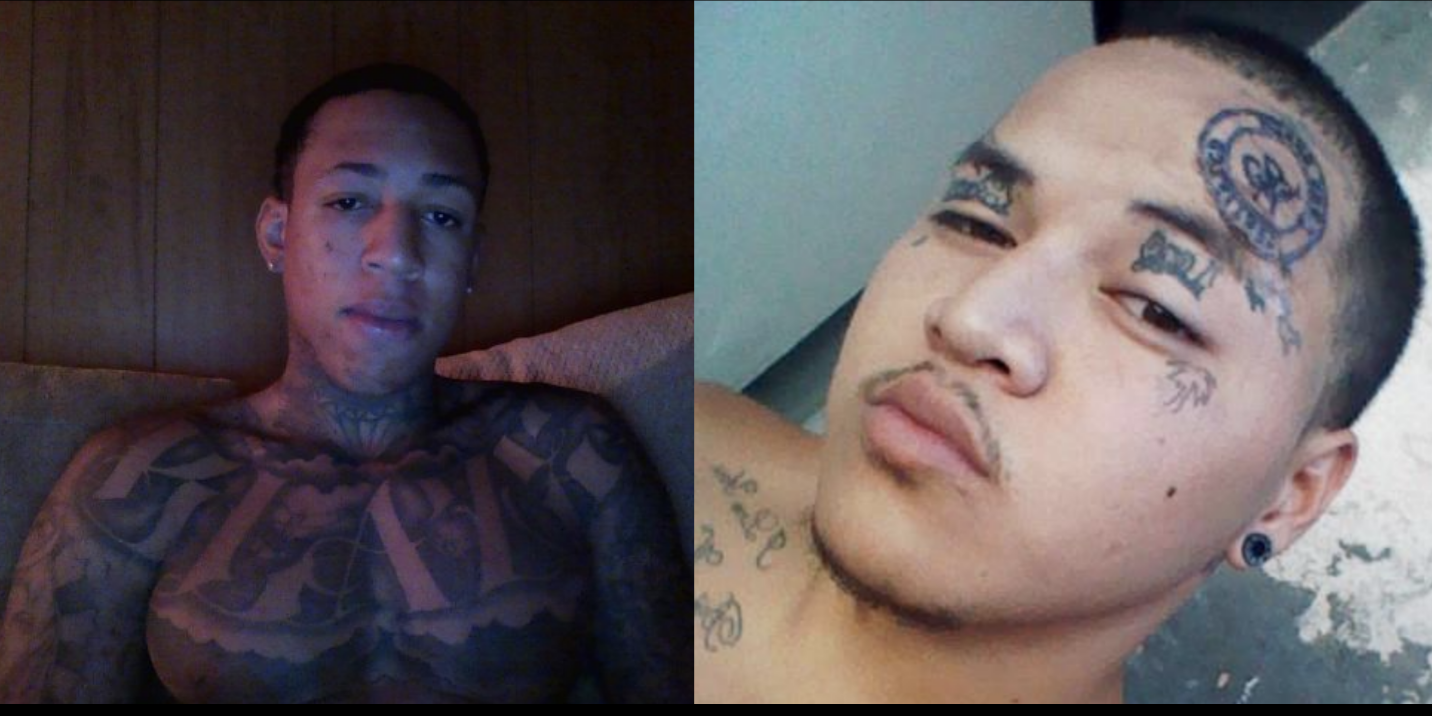 BARSTOW, Calif. (VVNG.com) — Authorities have arrested two previously convicted felons who murdered a 30-year-old man and dumped his body along the side of the road.

The body of Jamie Charles Hernandez, of Barstow, was discovered near the roadway on Highway 58 and Dixie Road in the town of Hinkley on September 6, 2018, just before 9:00 am.

Following an extensive investigation, homicide investigators identified the suspects responsible for the death of Hernandez to be Vaa Alaimalo, 25 and Nicholas Yarbrough, 28, both residents of Barstow, officials said.

On September 10th, deputies from the Specialized Enforcement Division, assisting Homicide Investigators with the investigation, located the suspect Nicholas Yarbrough in Barstow.

Yarbrough was taken into custody and transported to the High Desert Detention Center where he remains in custody without bail, officials said.

On September 12th, officers from the Phoenix Arizona Police Department conducted a records check on the vehicle belonging to Vee Alaimalo at a motel in Phoenix. A Phoenix SWAT Team responded to the motel and were able to take the suspect into custody without incident.

Alaimalo is awaiting extradition back to California where he will be booked for the murder of Jaime Hernandez.

Investigators have determined that the suspects and the victim were known to each other; the motive for the murder remains under investigation. 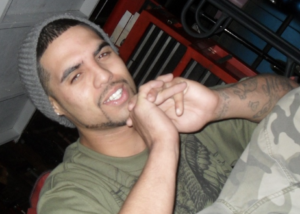 According to public arrest records, on August 4, 2018, Nicholas Blaze Yarbrough was charged with carrying a concealed weapon and was given a strike for being a felon in possession of a firearm. He posted a $50,000 bail and was released. In July 2018, Alaimalo, also a previously convicted felon was charged with a felony for making criminal threats to kill or injure a person. He posted a $50,000 bail and was released.

Both suspects were out on post-bail at the time they committed the alleged murder of Jamie Hernandez.

Updates will be provided as additional information becomes available.

Anyone with information related to this investigation is urged to contact the Specialized Investigations Division-Homicide Detail, Detective Oscar Godoy at (909)387-3589. Callers can remain anonymous and contact WeTip at (800)78-CRIME or www.wetip.com.