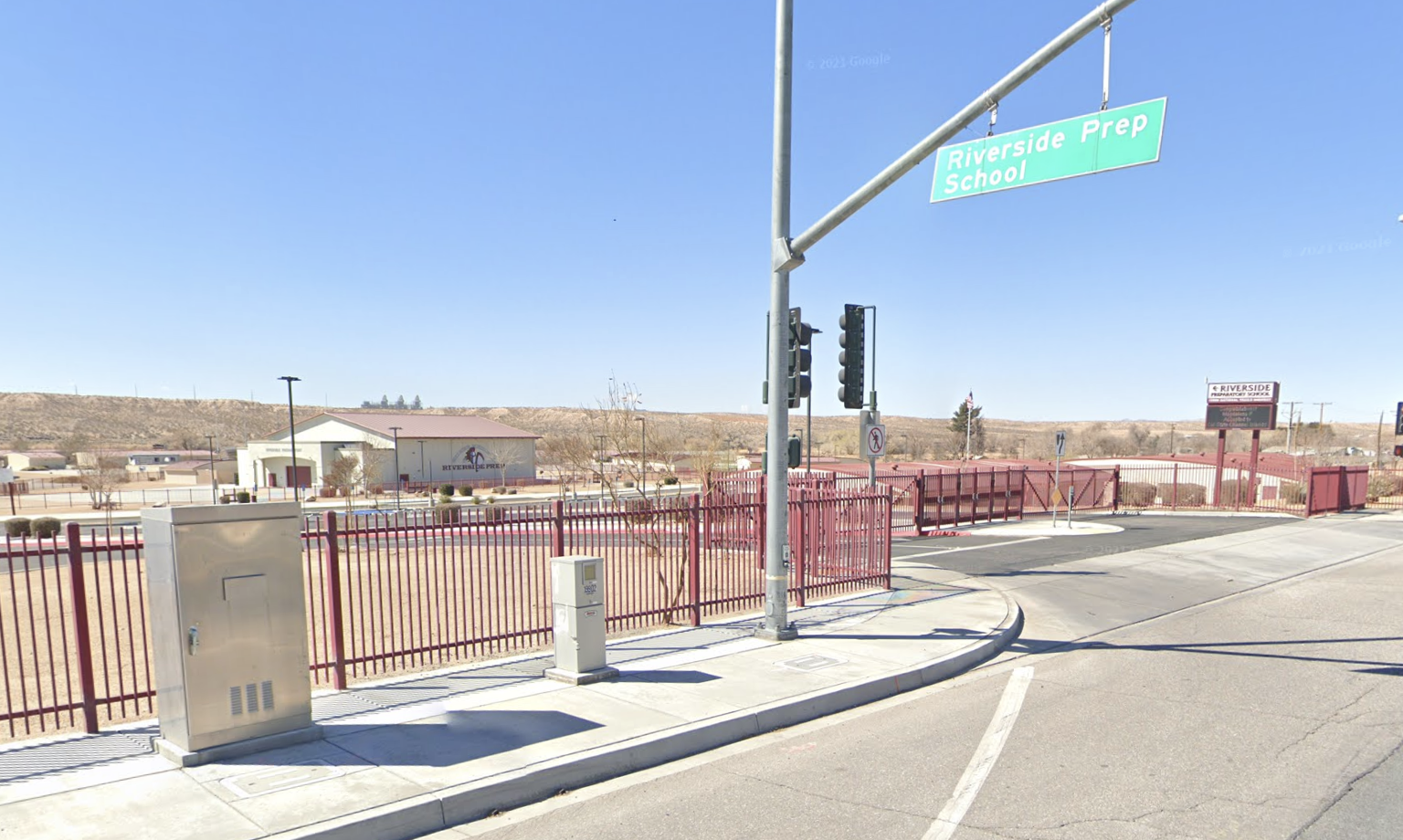 ORO GRANDE, Calif. (VVNG.com) — Two men were arrested after they stole a utility vehicle from Riverside Prep to remove their vehicle that was stuck in the sand, officials said.

The caller stated they witnessed two males stealing a green and black John Deere Gator from the school.

According to a sheriff’s news release, when deputies arrived they found 26-year-old Martin Lucero, a transient, and 54-year-old Vincent Ramos, a resident of Baldwin Park, in a field near the school with the Gator.

“They had driven their truck into deep sand and got it stuck. Lucero and Ramos stole the Gator from the school to try and pull their truck out. Behind their truck, they were pulling a large safe they stole from a vacant home prior to getting their truck stuck in the field,” stated the news release.

The investigation is ongoing and anyone with information is asked to contact Deputy L. Torres, at Victor Valley Sheriff’s Station 760-552-6800. Callers can remain anonymous and contact We-Tip at 1-800-78-CRIME (27463) or www.wetip.com.

Woman found dead outside bathroom at Richardson Park in Adelanto

Transient arrested for burglary after resisting arrest in Lucerne Valley