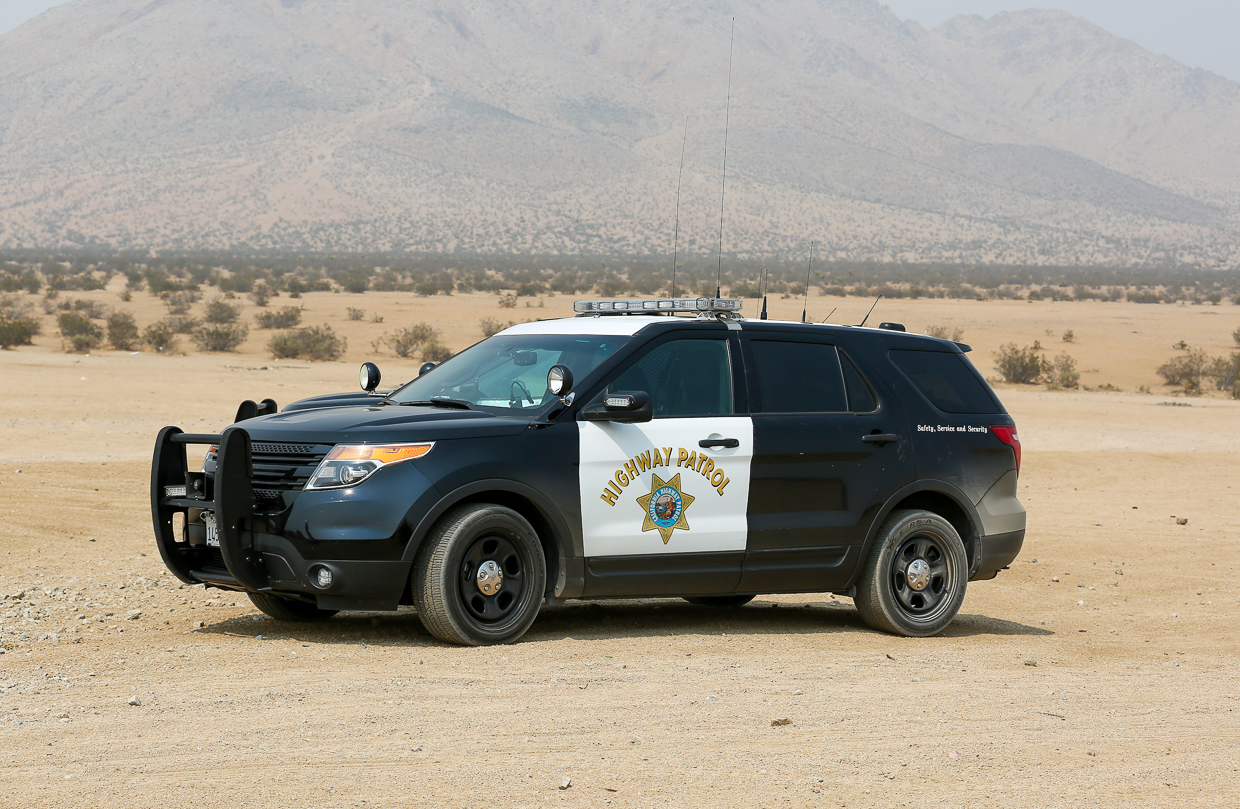 APPLE VALLEY, Calif. (VVNG.com) — Two people injured in a rollover crash on the I-15 freeway were airlifted to trauma centers on Friday.

The traffic accident was reported on February 21, 2020, at 11:23 am, on the northbound I-15, approximately two-miles from Wild Wash Road.

According to the California Highway Patrol incident logs, a white Nissan sedan struck the center divider guard rail and went across all lanes onto the right shoulder.

The logs also reported the involved vehicle was unsafe lane changing and almost struck the reporting party’s vehicle prior to the crash.

Firefighters from the Apple Valley Fire Protection District responded to the incident and requested two airships to the scene.

Fire advised they had two occupants from the vehicle that were injured with lacerations to the head and one of them had lost consciousness.

The helicopters landed near the Wild Wash exit, just west of the I-15.

Caltrans was advised of a major portion of fence that was damaged during the crash.