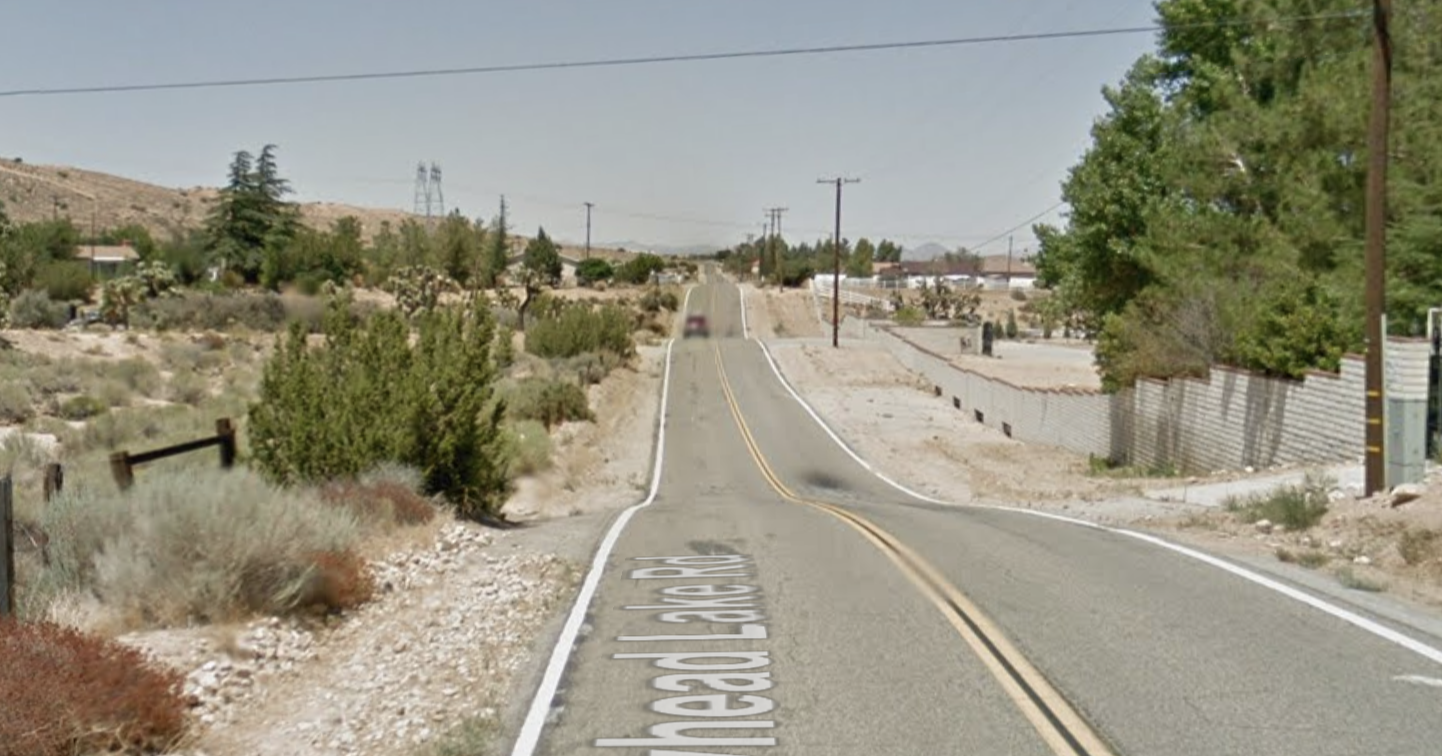 According to the California Highway Patrol incident logs, the involved vehicle was on its side with occupants trapped inside.

Firefighters from San Bernardino Country Fire arrived on scene and determined they had multiple patients, some with critical injuries. Firefighters requested two helicopters to land at the nearby Joshua Inn.

The right-front passenger, a 19-year-old female was transported by ground ambulance to Loma Linda with unknown injuries.

Officers from the California Highway Patrol – Victorville Office are handling the investigation. Anyone with information is asked to call 760-241-1186.