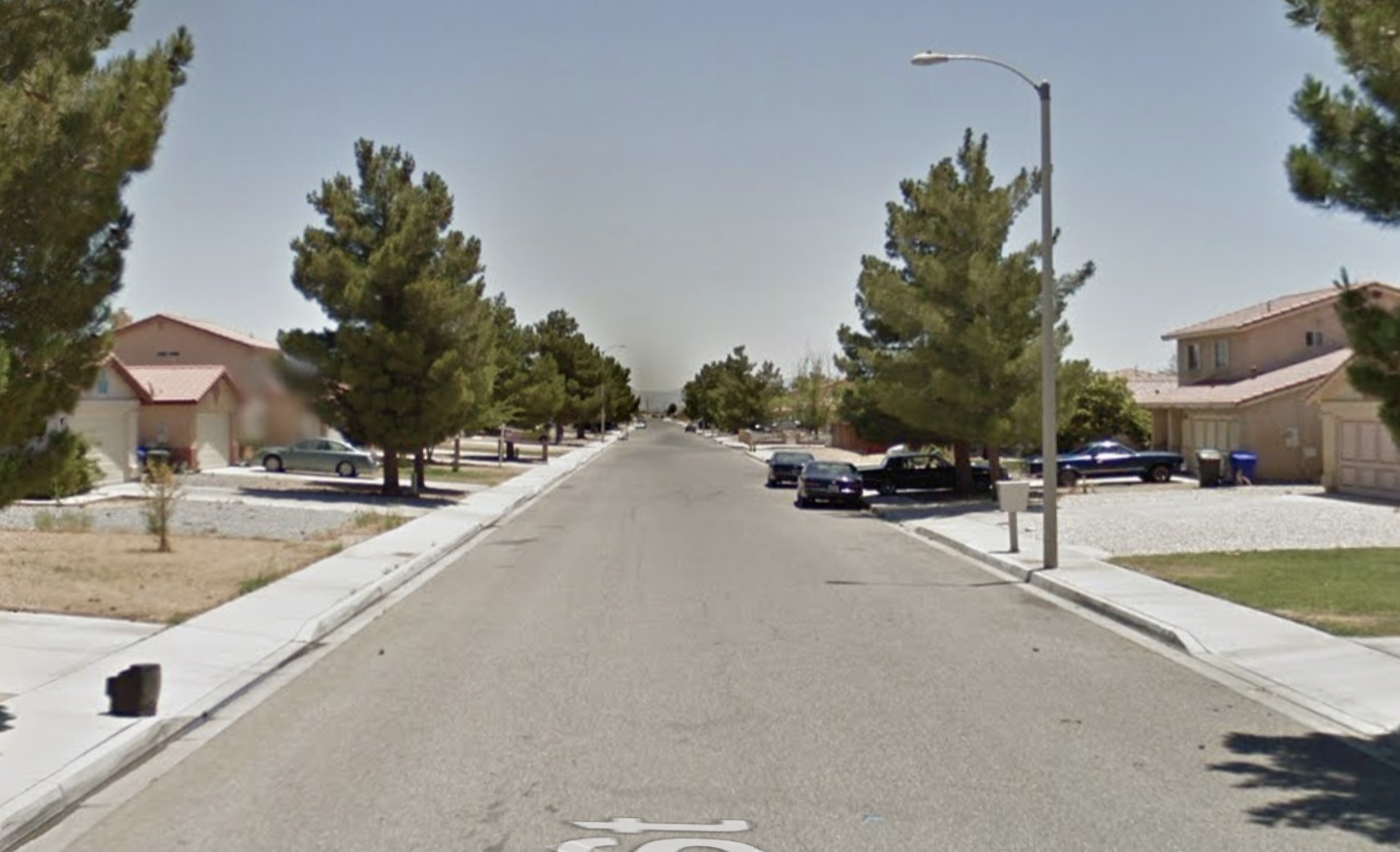 According to a sheriff’s news release,  the victim, a 26-year-old female was attacked and stabbed by two juvenile suspects.

Through investigation, deputies learned the two suspects, along with a third male subject had gone to the residence to contact a female regarding property.

Subjects at the residence answered the door and an argument ensued, officials said.

Both suspects had left the scene prior to deputies’ arrival, however, they were located at residences close by a short time later.

Both teens were arrested and booked at the High Desert Juvenile Detention Center on charges of attempted murder.

The victim was flown to a trauma center for treatment of her injuries and is expected to make a full recovery.

Anyone with information regarding this crime is urged to contact Detective Collins at Victor Valley Sheriff’s Station, (760) 552-6801. Persons wishing to remain anonymous can report information to WeTip by calling 1-800-78-CRIME, or by accessing the website at www.wetip.com.