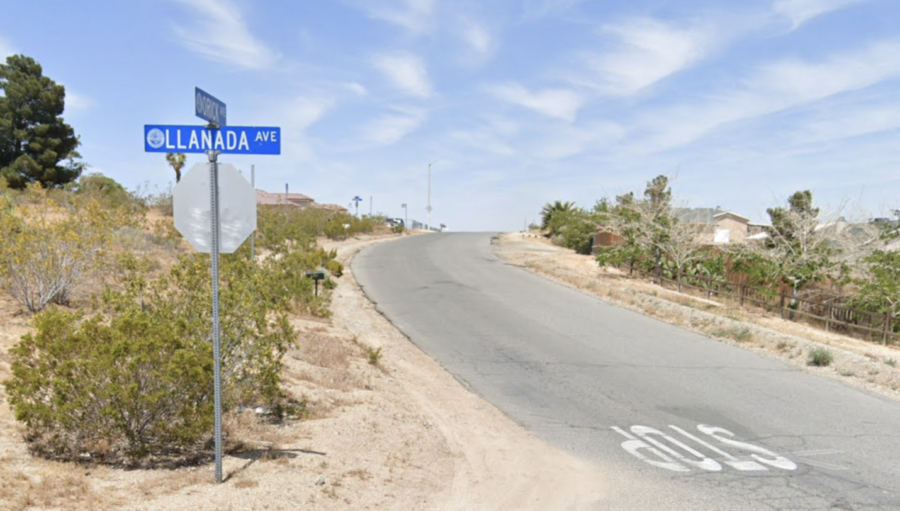 On February 18, 2020, deputies from the Victorville Police Department responded to a residential burglary call in the 16200 block of Orick Avenue.

The reporting party stated no one was home at the residence and two unknown males were seen breaking in and then leaving in a silver-colored Chevrolet Camaro.

During the investigation, deputies identified the two suspects as 18-year-old Albert Cleveland and 22-year-old Pablo Barragan.

Further information led deputies to a residence in the 10700 block of Lee Avenue in Adelanto, where Albert Cleveland was located and detained.

According to a sheriff’s news release, “during a search of the Lee Avenue residence and the Camaro, several of the stolen items were recovered including electronics and jewelry, as well as a gun and suspected methamphetamine. Cleveland was arrested and booked at High Desert Detention Center burglary, participating in a criminal street gang, gang member carrying a loaded firearm, and felon in possession of a firearm.”

A warrant was authored and granted for the arrest of Pablo Barragan. On February 20, 2020, Pablo Barragan was arrested while checking in at the San Bernardino County Probation office in Victorville. Barragan was booked at High Desert Detention Center for burglary and participating in a criminal street gang.