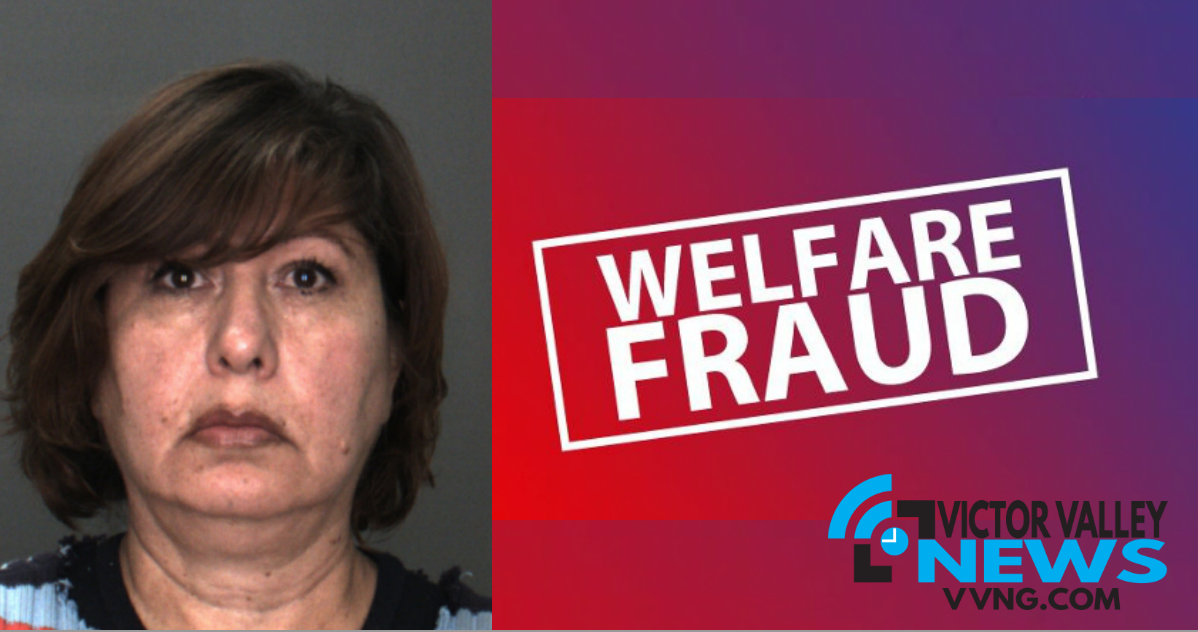 SAN BERNARDINO, Calif. – An Ontario woman has been arrested for failing to pay over $31,000 in restitution and fines in a 1998 welfare fraud case.

In 1998, Serrano and her husband, Juan, were prosecuted for committing welfare fraud. Serrano had used a false Social Security number to collect approximately $40,000 in welfare benefits while she worked under her own Social Security number. The Serranos received three-year suspended sentences, and were ordered to pay the money back and complete some jail time and perform community service under their probation terms.

By April 2006, however, the pair had long failed to comply, and had only paid back about $9,000. A judge signed orders revoking their probation and issued no bail bench warrants for their arrests.

For nearly a decade, Serrano managed to avoid arrest.

In 2016, Serrano surfaced and filed a motion to vacate her conviction, claiming she had completed her probation terms and had paid all of her restitution. The matter was assigned to Deputy District Attorney Grace B. Parsons of the District Attorney’s Appellate Services Unit.

In reviewing the old case file, Parsons discovered the outstanding warrant and revocation of probation, and determined that almost $31,000 in restitution and fees remained outstanding.

As part of San Bernardino County’s current push to crack down on welfare fraud, District Attorney Senior Investigator Steve Rivera was also assigned to the case. During his investigation, Rivera learned that Juan Serrano had died in 2012 and Raquel Serrano still resided and worked in Ontario where she had recently purchased a $313,000 home.

“To avoid arrest, Raquel Serrano allegedly used multiple forms of identification for fear that an arrest warrant would be issued in the 1998 case,” Rivera said.

Raquel Serrano is currently being held at the Glen Helen Rehabilitation Center on a no bail warrant. She is scheduled to appear Jan. 23, 2017 at the San Bernardino Justice Center.