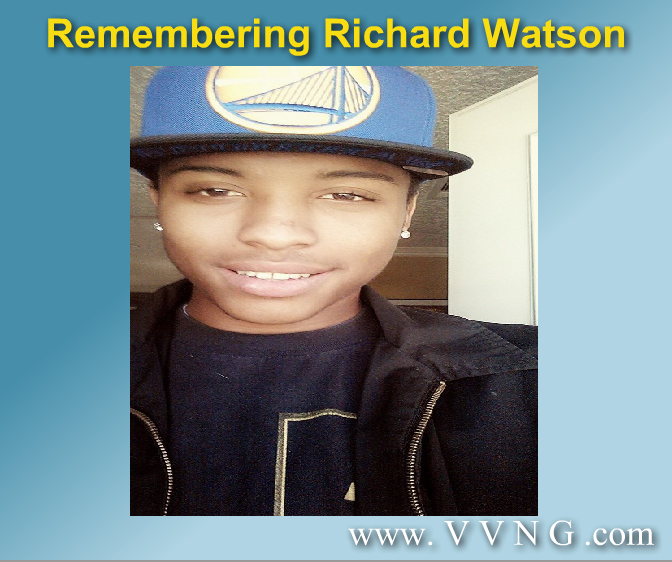 The untimely loss of someone apparently loved by so many shocked those who heard of the accident killing this young father.

The fatal accident took place on Friday, April, 25 2014 at approximately 1:30am on the south side of Highway 18. He was walking headed east towards Kiowa at the time of the accident.

The driver of the vehicle, that had major front end damage, remained at scene and called police. When they arrived they found Richard dead at the scene. It is unclear if the vehicle of the caller was the first vehicle to hit him or if there was another that hit and ran prior to the call. The incident is still under investigation.

Friends describe Richard as a really good kid, always polite, a great athlete and loved by so many. Richard will be missed by so many who are deeply impacted by his death including, his grandparents one who is a teacher at Victor Valley High School, his 9 month old daughter, and many friends.

A candlelight vigil was held in remembrance of him on where friends and family were able to share stories, console one another and express their love for him. 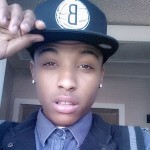 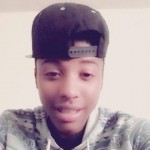 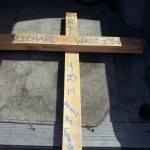 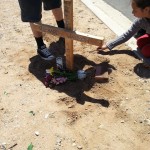 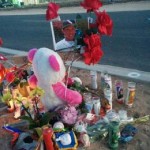 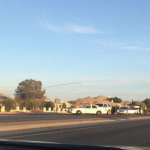