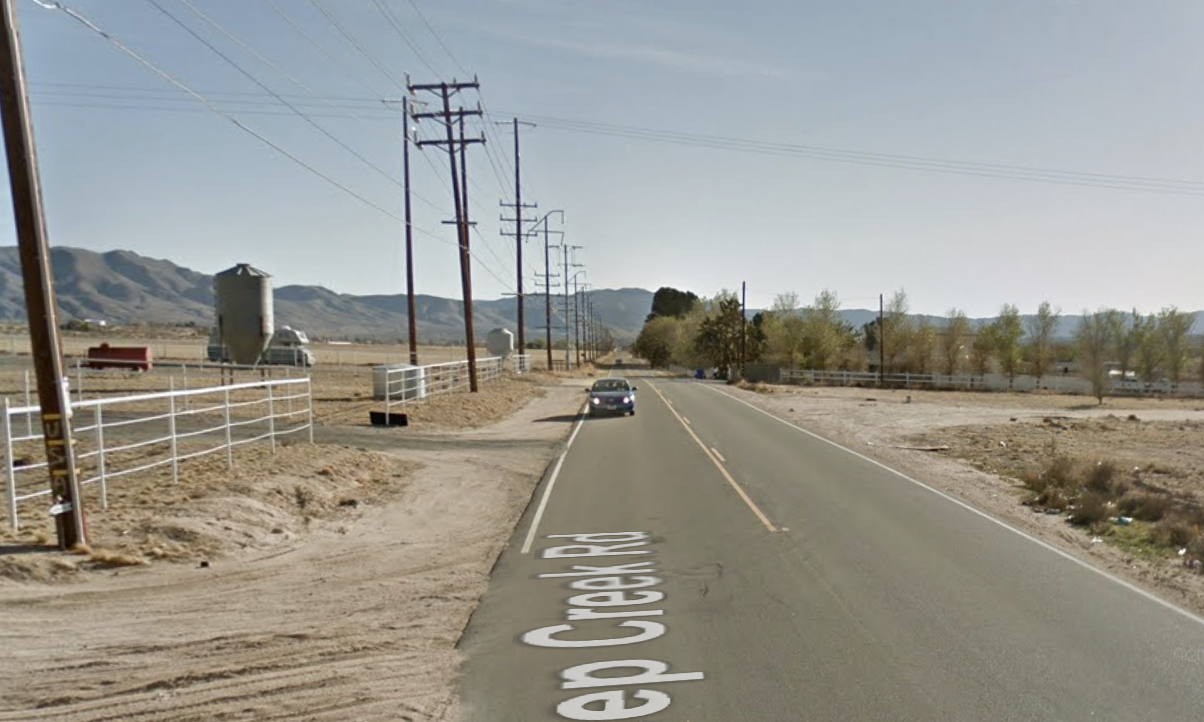 On Saturday, January 9, 2021, at approximately 6:56 pm, deputies from the Apple Valley Police Department were dispatched to the 20000 block of Wisconsin Street regarding a stabbing report.

Upon arrival, deputies learned the suspect, later identified as Cody Dupnik, stabbed the victim twice in the neck during an argument. “Dupnik and the victim are acquaintances and were at a residence near Deep Creek Road and Rock Spring Road when the attack took place,” stated a sheriff’s news release.

The victim was transported to a local hospital for treatment.

On Sunday, January 10, 2021, Dupnik was arrested for attempted murder. He was booked at High Desert Detention Center and is being held on $1,000,000 bail and is scheduled to appear at the Victorville Superior Court on January 12, 2021.

Anyone with information about this investigation is asked to contact Deputy Tyler Loup at the Apple Valley Police Department at (760) 240-7400 or Sheriff’s Dispatch at (760) 956-5001. Callers wishing to remain anonymous are urged to call the We-Tip Hotline at 1-800-78CRIME (27463) or you may leave information on the We-Tip website at www.wetip.com.