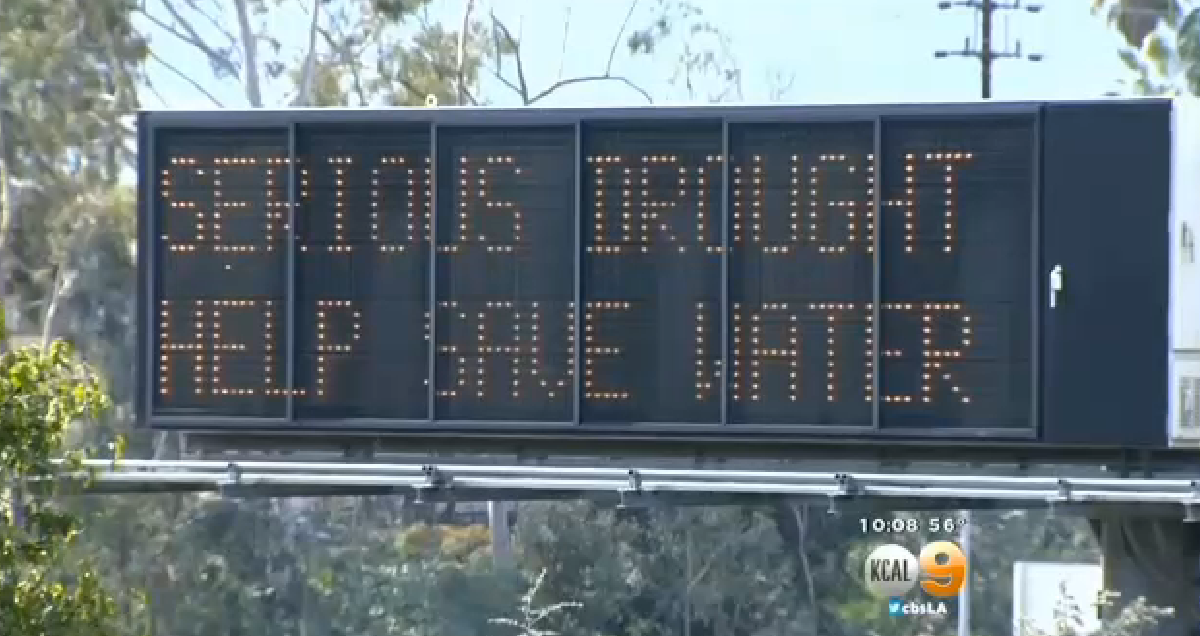 Along with urging cities, counties, local public water agencies and retailers to achieve extraordinary conservation, the board doubled Metropolitan’s annual conservation and outreach budget from $20 million to $40 million. The increase will provide additional rebate incentives for Southern Californians to purchase water-saving devices throughout the district’s six-county service area and help reach the Brown Administration’s goal of a statewide per-capita water use reduction of 20 percent.

The board also pledged to explore ways Metropolitan can help other parts of the state address water supply challenges.

“These are unprecedented conditions that require everyone’s assistance. Time and again, residents and businesses have stepped up when asked to conserve, and as a region, we’ve steadily decreased individual consumption because Southern Californians have incorporated efficient water use into their everyday lives,” said Metropolitan board Chairman John V. Foley. “In declaring this Water Supply Alert, we are confident that consumers and businesses throughout the Southland will take additional steps to reduce water use,” Foley said.

Metropolitan General Manager Jeffrey Kightlinger said the board’s regional water-saving call is aimed at increasing awareness of the state’s critical supply conditions. He said Metropolitan continues to work with the governor’s office and water agencies throughout the state to address the water crisis and to maximize available supplies.

“We are taking an aggressive approach to lowering water use because Southern California must lead by example and take a statewide approach to this challenge,” Kightlinger said. “California is one state. We all have an obligation to do our part and conserve water.”

Following California’s driest year on record in 2013, parched conditions have continued into 2014. The lack of rain and snow in Sierra Nevada watersheds prompted Gov. Brown last month to declare a drought emergency in California. After a bleak snowpack survey in late January, the state Department of Water Resources issued a zero allocation to State Water Project contractors in 2014, including Metropolitan. If it remains dry and the allocation holds, it will be the first time in the SWP’s 54-year history the state will not allot water.

While some cities and water agencies in Southern California have maintained local ordinances since the 2008-2010 drought, Metropolitan’s Water Supply Alert resolution encourages the remaining entities to institute or develop as soon as possible their own ordinances and restrictions.

“There are so many small, simple things we can all do collectively to save water,” Foley said. “A good place to look for water-saving tips and rebates is bewaterwise.com, which has become a leading destination for conservation information.”