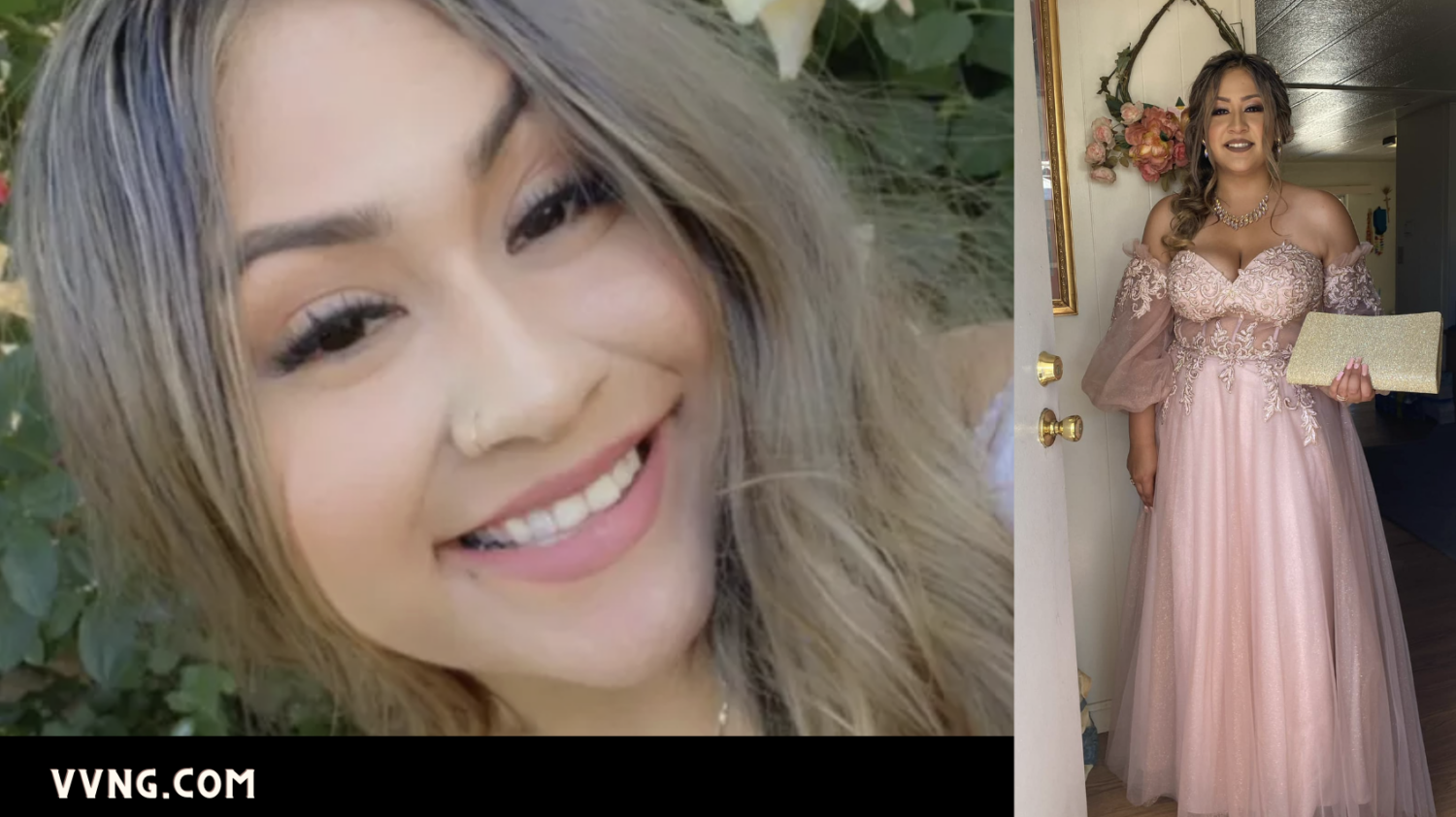 On Thursday, June 9, 2022, at 2:55 pm, a two-vehicle collision was reported along State Highway 18, just east of Rimrock Road in the Town of Apple Valley.

“For an unknown reason, the driver of the Kia lost control of the vehicle causing it to cross the center median and into eastbound lanes, crashing head-on into the Nissan,” stated a sheriff’s news release.

The driver of the Kia, later identified as Giselle, sustained fatal injuries and was pronounced deceased at the scene at 3:03 pm, according to the coroner’s office.

According to family, the young siblings helped care for their mother during her dialysis treatments before eventually passing away about six months ago.

“She just graduated high school and was excited for getting her first job and starting college. We are heartbroken that the life she was barely starting ended so quickly,” stated the family members Facebook post.

Giselle leaves behind her father and only brother who remains hospitalized. Donations to help with her burial expenses can be made via the following Gofundme account: In Memory of Giselle

The investigation is ongoing and anyone with information or who may have witnessed the collision is asked to contact Deputy J. Malocco or Deputy R. Grissom at the Apple Valley Sheriff’s Station at (760) 240-7400 of Sheriff’s Dispatch at (760) 956-5001.

Related Article: Eastbound Highway 18 in Apple Valley closed due to a fatal crash