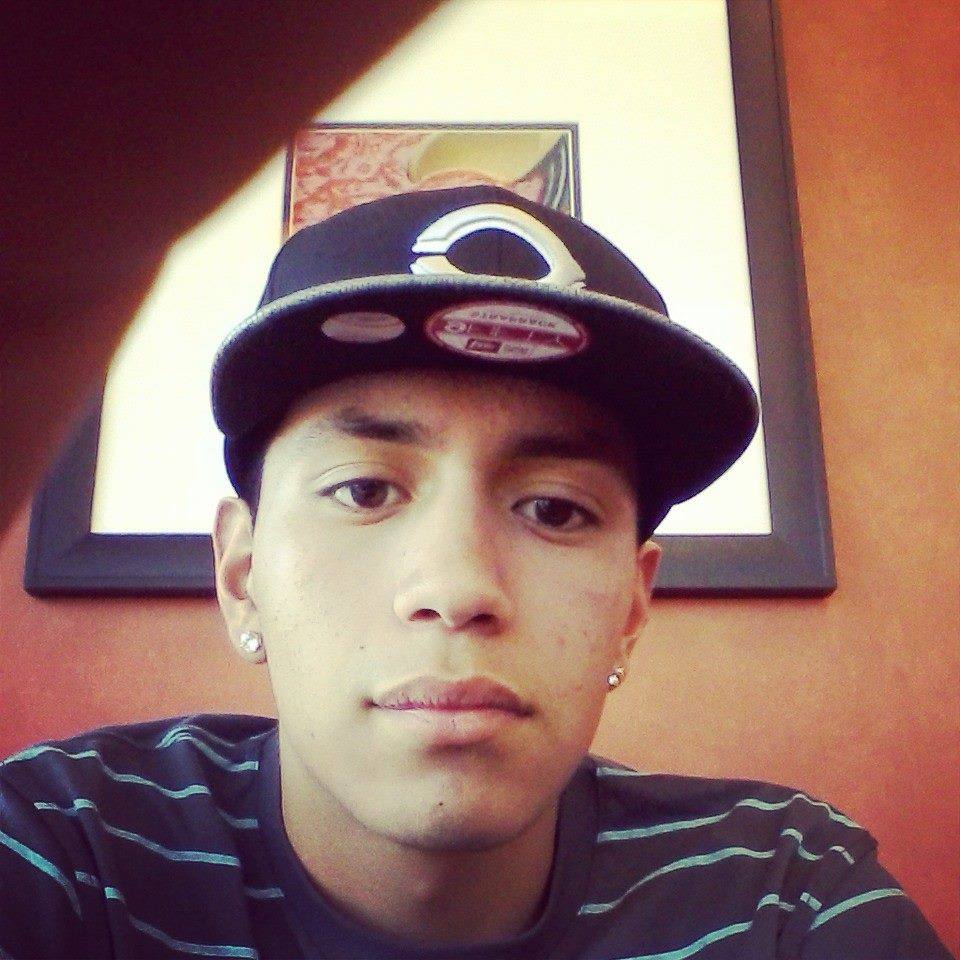 BIG BEAR:(VVNG.com)- On September 18, 2014, deputies of the Big Bear Sheriff’s Station opened an investigation into a case originated by students at Big Bear Middle School and Big Bear High School who were receiving sexually explicit messages from a former student via text and social media. Through investigation, it was determined that 18-year-old Jaime Lopez sent inappropriate messages of a sexual nature to at least 9 female juveniles.

Lopez was contacted, interviewed and taken into custody without incident.

Suspect Jaime Lopez was booked into the Big Bear Jail on felony charges of sending harmful matter with the intent to seduce a minor and contacting a minor with the intent for sexual acts. Lopez remains in custody in lieu of $50,000 bail. Arraignment hearings in this matter are set for September 22, 2014 and September 23, 2014 at the San Bernardino County Superior Court.

Distribution of sexually explicit content to minors or depicting minors is a crime. The reports of this incident are attributed to the good parenting and good instruction from school staff that led the involved minors to bring these matters to light, allowing teachers to take appropriate action and immediately report the matter to law enforcement officials. Parents are encouraged to continue to talk with their children about the importance of reporting obscene materials received via social media and/or text messaging.

Anyone having additional information regarding this matter is requested to contact Detective Jeremy King at (909) 866-0100. Information can also be reported anonymously by contacting We-TIP at (800) 78-CRIME or online at www.wetip.com.