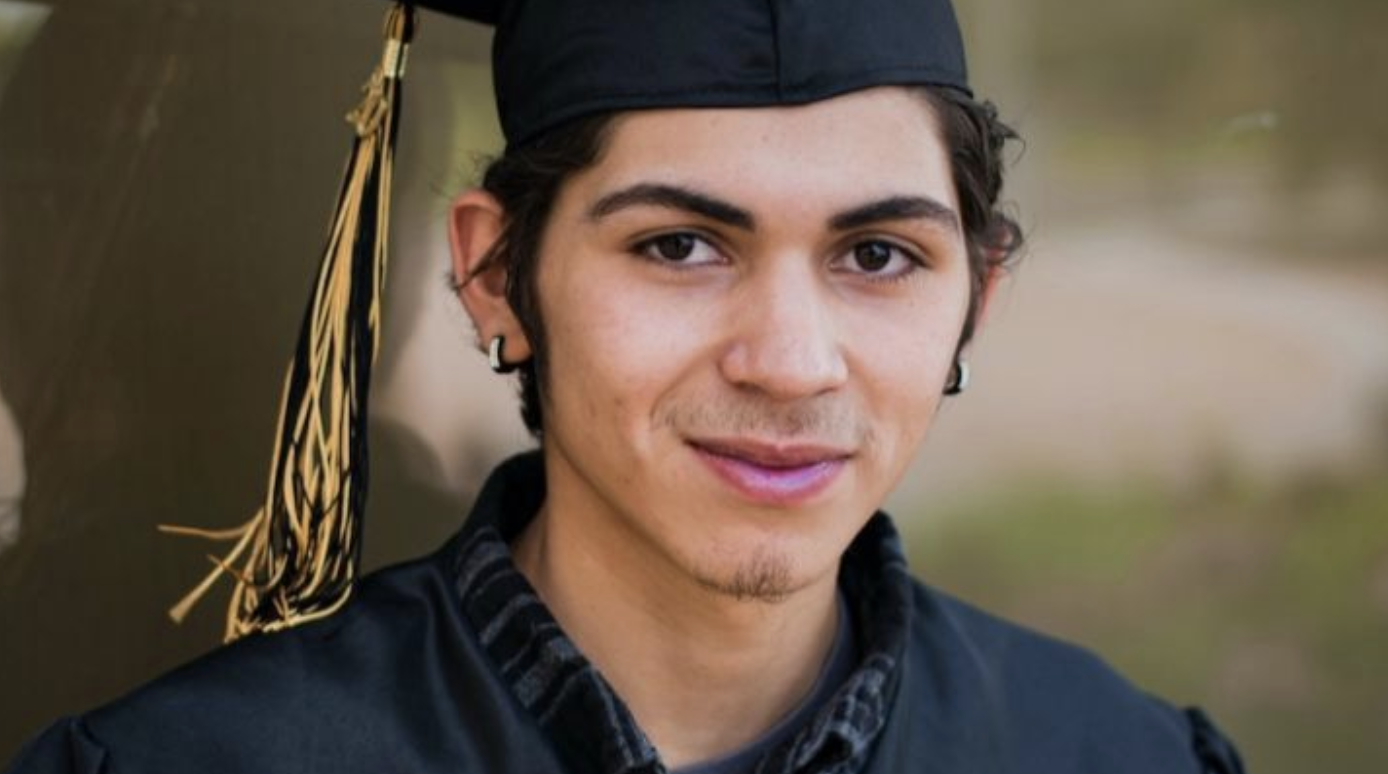 HESPERIA, Calif. (VVNG.com) — Authorities are investigating a shooting that claimed the life of an 18-year-old from Hesperia on New Years Day.

On Friday, January 1, 2021, at about 1:18 a.m., deputies from the Hesperia Police Department responded to the 16500 block of Smoketree Street following the report of a shooting.

Upon arrival, deputies located the victim, Carlos Macias, inside a vehicle suffering from an apparent gunshot wound.

According to a sheriff’s news release, “two adult males were sitting outside of the vehicle and were not injured.”Emergency personnel responded and pronounced the teen victim deceased at the scene.

“Through investigation, detectives have determined the victim and two of his friends were inside the vehicle when the shooting occurred. A handgun was recovered from inside the vehicle,” stated the news release.

Officials confirmed no arrests have been made at this time and once complete, the report will be submitted to the District Attorney’s Office for review.

Family member, Evonne Tirado, created A Gofundme for Carlos Macias or commonly known as “junior” to help with funeral expenses. “In his short-lived life Carlos knew the importance of family, friends, and community,” stated Tirado.

The investigation is ongoing, and no additional information is available for release at this time. Anyone with information is asked to contact Detective Gerad Laing, Specialized Investigations Division – Homicide Detail at (909)387-3589. Callers can remain anonymous and contact WeTip at 800-78CRIME or www.wetip.com.