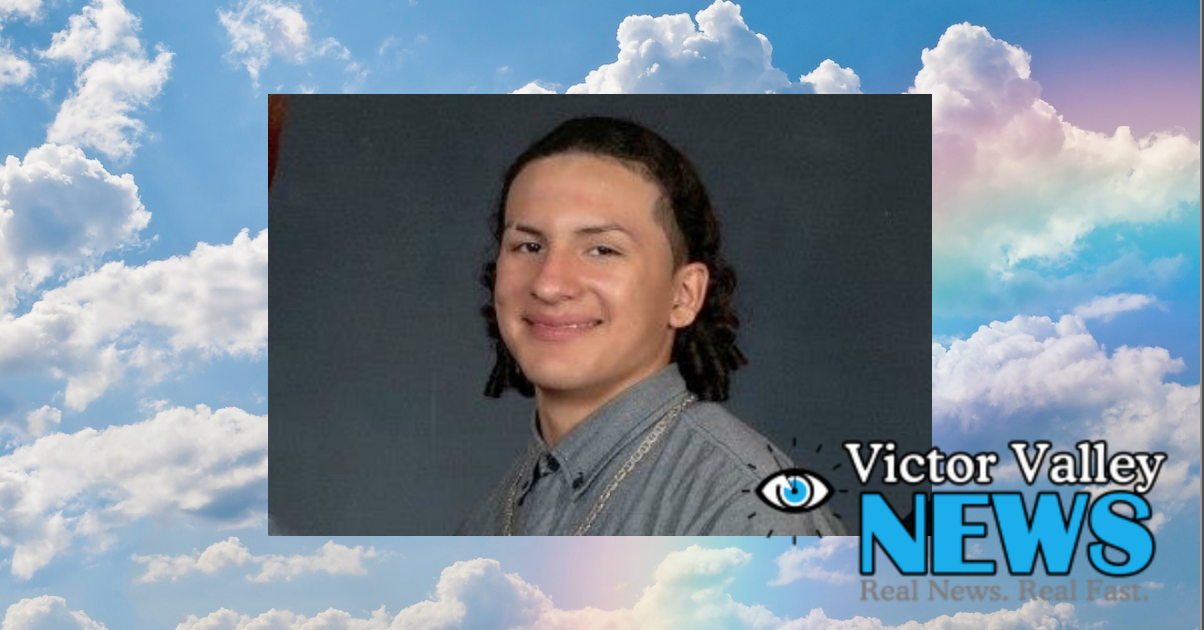 PERRIS-(VVNG.com): A tire blowout caused a horrifying rollover accident on I-215 in Perris on Friday afternoon.

On July 3rd a family of seven from the city of Hesperia, were traveling in a white Ford Expedition on their way to San Diego for the 4th of July weekend.

According to family, the Expedition experienced a blowout causing the vehicle to roll over several times.

Three of the occupants were ejected and four others were trapped inside the vehicle.

Multiple ambulances responded to the incident and transported all occupants to local hospitals with various injuries.

The youngest passenger, a 13-year-old male remains in critical condition.

At this time its unknown if the passengers ejected were wearing seat belts. The collision is still under investigation, but according the CHP officials alcohol or drugs are not believed to be a factor in this collision.

A Gofundme account has been set up to help the family with funeral expenses. Anyone wishing to help can do so by clicking here: Little Raymond funeral