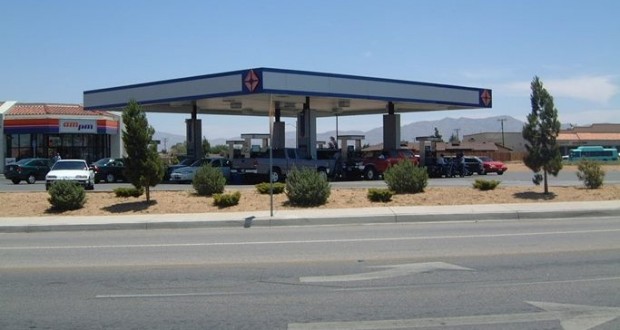 The victim told authorities that he was contacted by a Hispanic man, later identified as Manuel Rojas who for no apparent reason began to threaten him. During the verbal altercation the suspect pointed a firearm at the victim. The victim, who was in fear for his life called authorities and the suspect fled the location in his vehicle.

Deputies continued their investigation for the days following the incident in an attempt to identify the suspect. Rojas was identified through the investigation and a search and arrest warrant were obtained. The search warrant was served at Rojas’ residence located in the 15900 block of Serrano Road in Apple Valley.

Several firearms were recovered and Rojas was booked into the High Desert Detention Center in lieu of $50,000 bail. He is scheduled for an arraignment hearing on Tuesday, December 22nd at the Victorville Superior Court.