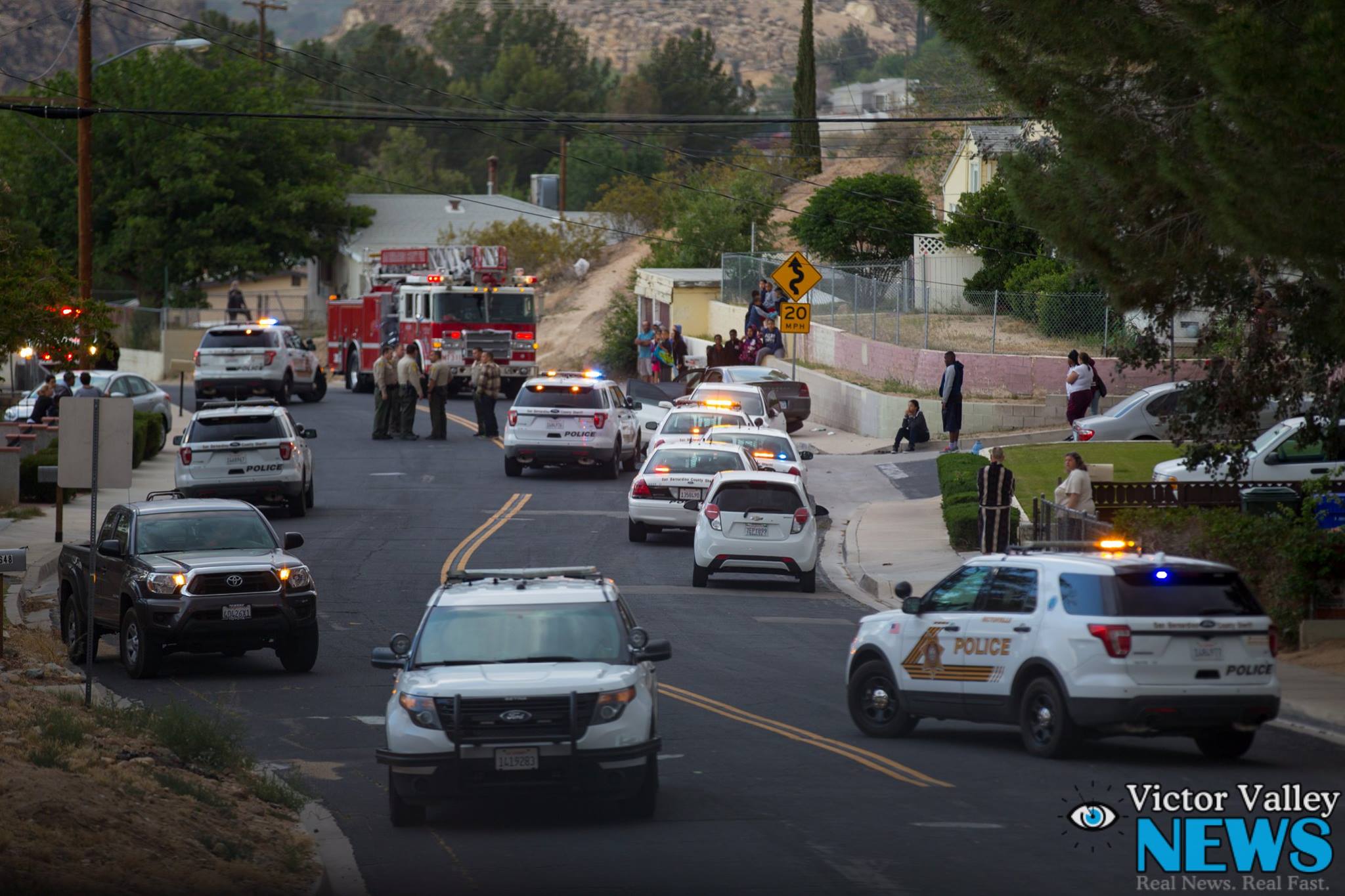 VICTORVILLE-(VVNG.com): An 18-year-old male suffering from an amputation was airlifted on Wednesday evening.

At around 6:10 p.m. deputies responded to the report of an altercation with at least one weapon in the area of Forrest Avenue and Lynn Street. Upon arrival, the Sheriff’s helicopter was unable to locate the group that was reported to be involved.

Deputies arrived at the scene and located a moderate damage traffic collision involving a blue Dodge Stratus and a white Nissan Altima. An 18-year-old Black male was suffering from an amputated left foot. Neighbors told Victor Valley News they could hear the male screaming and in excruciating pain.

A second male subject was transported by ground ambulance to a local hospital for treatment of undisclosed injuries. Per scanner traffic, both injured men were in stable condition at the time of transport.

As deputies, searched the vehicles for evidence they located a large knife at the scene. However, it’s unknown if the knife was used in the incident.

At this time, details surrounding the incident are not clear. Victor Valley News contacted Sheriff’s Spokeswoman, Jodi Miller but she was unable to provide any additional information. Information will be updated as it is received. 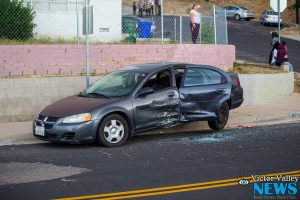 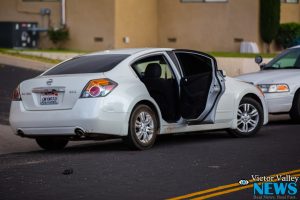