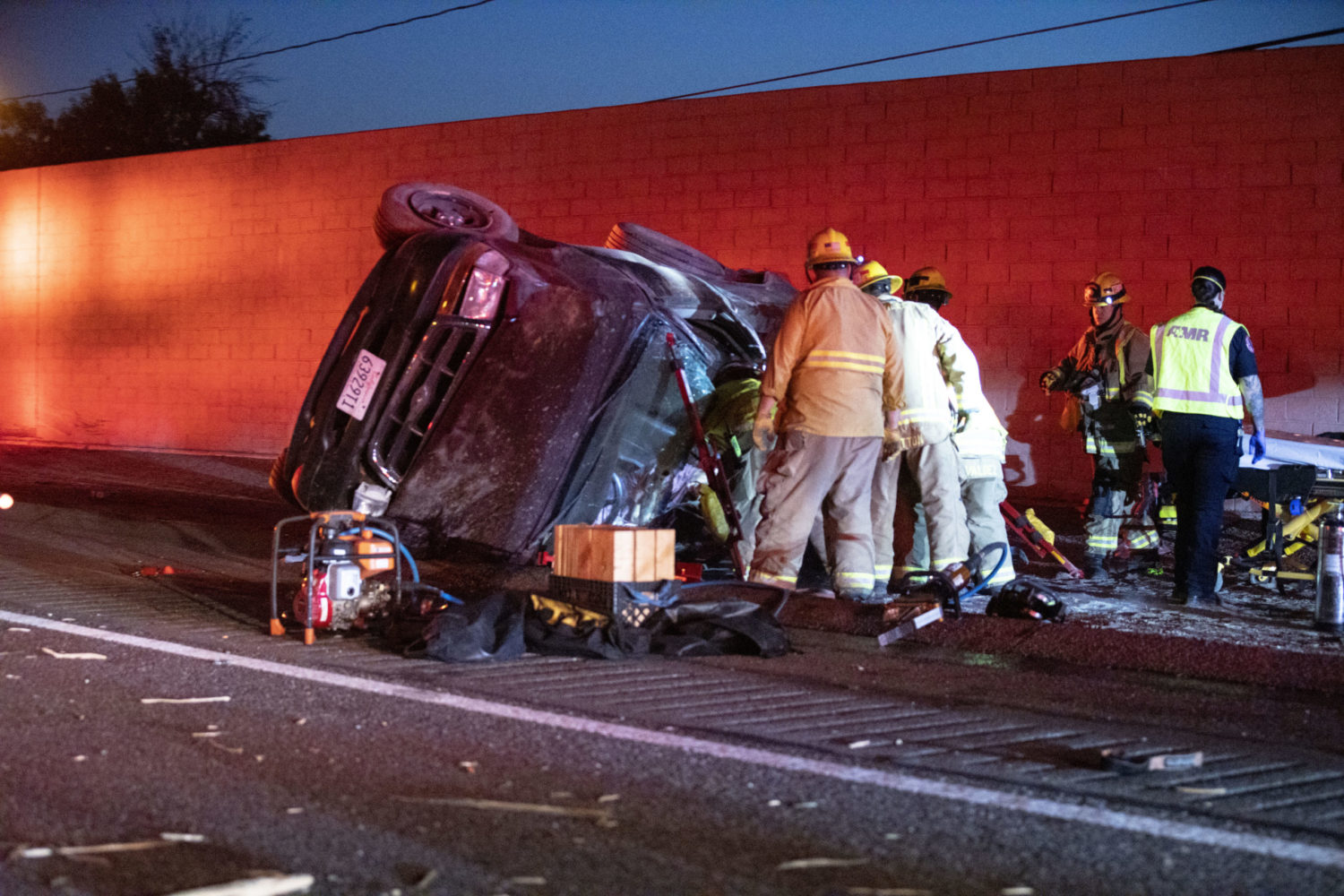 It happened on September 27th at about 7:00 PM on the southbound I-15 between Roy Rogers and Mojave Drive in Victorville.

California Highway Patrol officials said the teen was traveling in a 1999 Ford Ranger when he made an unsafe lane change and collided with a tractor-trailer combination.

The Ford overturned and came to a stop on its side along the right shoulder of the freeway.

The driver of the semi, a 56-year-old male from Bakersfield was not injured. Anyone with information about the incident is asked to call the Victorville CHP station at 760-241-1186.