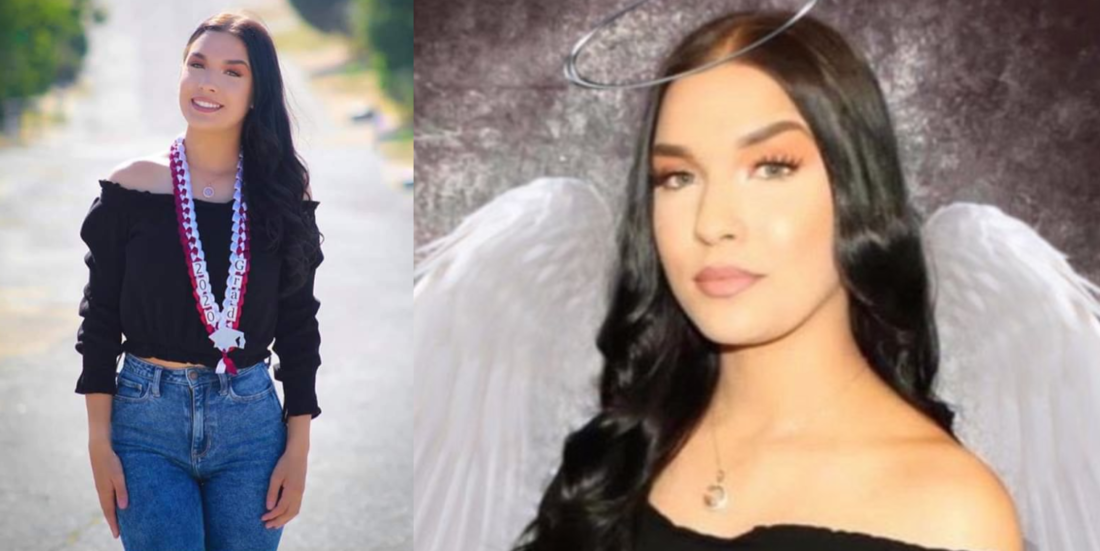 VICTORVILLE, Calif. (VVNG.com) — A 17-year-old Victorville girl critically hurt in a traffic accident earlier this week has died from her injuries, the family confirmed.

It happened at about 7:10 PM on July 8, 2020, at the intersection of La Mesa Road and Cantina Drive in Victorville and involved a white Honda and a gray Dodge Charger.

Upon arrival, first responders found the young female driver of the Honda identified by family as Alexia Nevalee Aguilar unresponsive.

Alexia was rushed by ambulance to Desert Valley Hospital and subsequently airlifted to Arrowhead Regional Medical Center. “They restarted her heart there and had her airlifted,” stated her aunt, Destiny Redmond, in a Gofundme account.

Destiny said the doctors did everything they could for Alexa but her injuries were too severe to save her and after an entire day of her being on life support, on July 9th at 5:32 PM she was officially pronounced deceased. According to Destiny, Alexia’s organs will be donated. “My sister says it’s what she would have wanted.”

The heartbreaking accident has sparked outrage from Eagle Ranch residents who feel more needs to be done at the recently opened intersection of Cantina and La Mesa that connects to Highway 395.

“It’s sad that this is what it takes before they put a 4-way stop or a light,” commented Jason Harris. Tina Pratt Lira agreed with Jason and said the current 2-way stop sign is dangerous.

Sheriff’s spokeswoman Mara Rodriguez said the driver of the Dodge did not have injuries requiring medical transport and the cause of the collision is still under investigation by the Major Accident Investigation Team (MAIT).

If you would like to donate to her Gofundme, please use the following link: Alexia Nevalee Aguilar Funeral