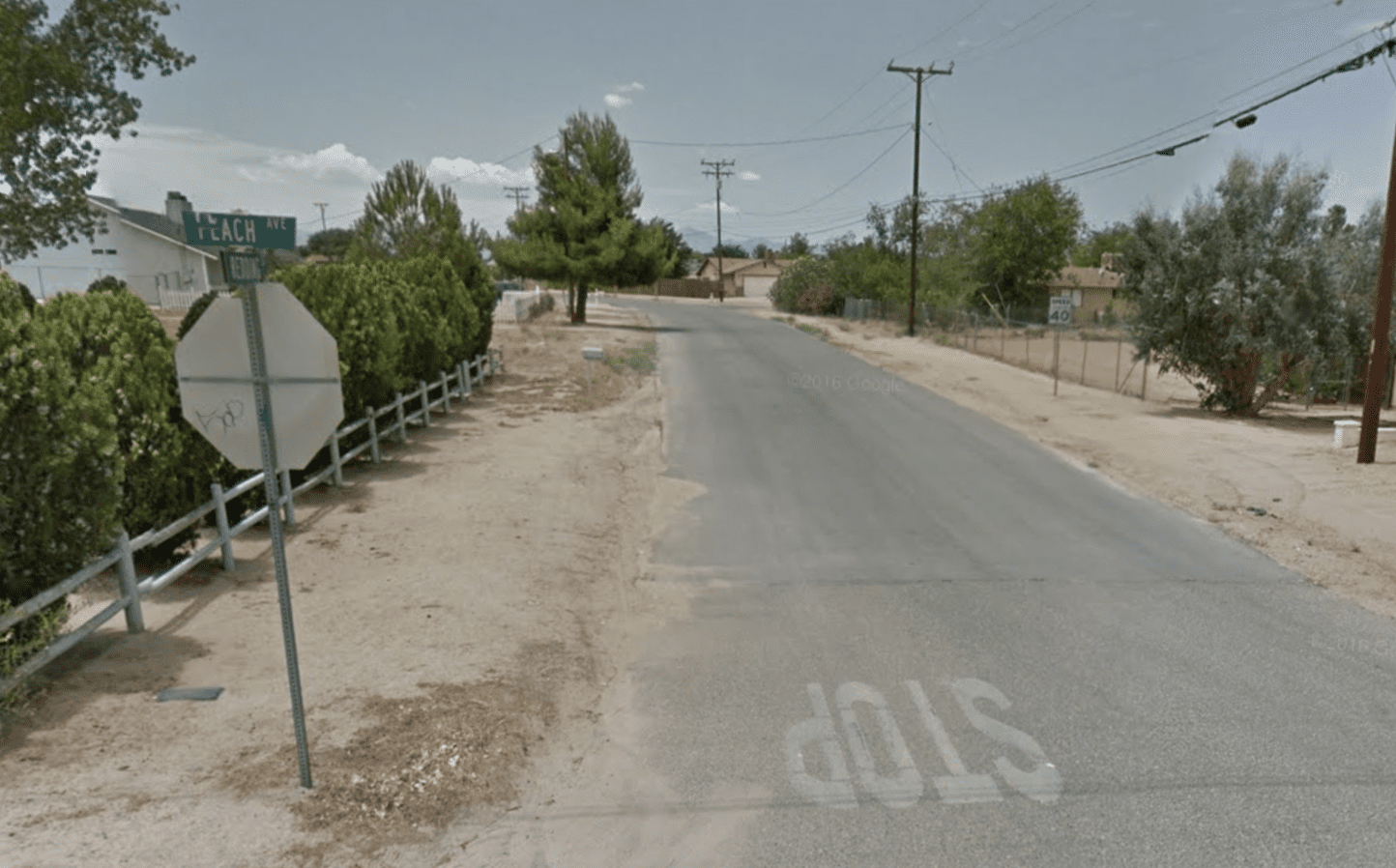 HESPERIA, Calif. (VVNG.com) — A 16-year-old male playing “ding dong ditch” with a group of friends was shot by a Hesperia man after he confronted the teens.

The suspect, Ronald Baltierra, 44, was arrested for Attempted Murder on December 14, 2019, in the area of Peach Avenue and Redding Street in Hesperia.

VVNG previously reported on a 16-year-old male with a gunshot wound who showed up at a local hospital.

In a Tuesday morning news release, the San Bernardino County Sheriff’s Department provided additional information into the incident and said the victim and two other male juveniles were walking around the area of Peach Avenue and Redding Street ringing doorbells and running away from the residences.

One of the residents on the block, later identified as Baltierra left his home to confront the group of teens.

According to a news release, “Baltierra located the juveniles walking on the street and approached them. During the contact, Baltierra kicked and slapped two of the juveniles and proceeded to brandish a firearm at them. Baltierra returned to his vehicle and left the area.”

The victims tried to locate the residence where Baltierra lived, so they could report the brandishing to law enforcement.

“As the juveniles approached Baltierra’s residence, he exited the front door and exchanged words with them. The victims started to walk away from Baltierra as he brandished a firearm and fired one round in their direction. The round struck one of the juveniles and they ran away. The injured juvenile was transported to the hospital and received medical treatment for his non-life-threatening gunshot wound,” stated the release.

All three victims positively identified Baltierra as the shooter.

Deputies obtained an arrest warrant for Baltierra and a search warrant for his home. Baltierra was found to be in possession of multiple firearms, one had been reported stolen. Baltierra was arrested for PC 664/187 – Attempted Murder. Baltierra was booked at the High Desert Detention Center and is being held on $1,000,000.00 bail.

Anyone with information is asked to call the Hesperia Sheriff’s Station Detective Bureau or if they wish to remain anonymous are urged to call the We-Tip Hotline at 1-800-78-CRIME (27463).