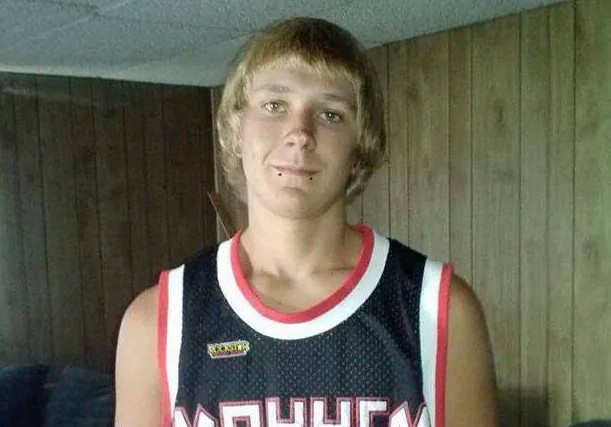 PHELAN – (VVNG.com): Chance Karras, was riding his bike alongside his friend Bryce on Saturday, October 25th near Sheep Creek and Sunset Road in Phelan. At approximately 12:10 p.m. 16-year-old Karras was struck by a vehicle. Medical aid arrived shortly after the accident, and found him unconscious but still breathing. Karras was airlifted to Loma Linda Hospital with life-threatening head injuries as well as other injuries.

The community of Phelan, a community that has already suffered the loss of several teens this year held on to hope that young Chance would pull through this tragic accident. Karras, a popular teen, known and loved by many teens as well as adults suffered severe injuries as a result of the accident, putting him in a coma and requiring hospital staff to make burr holes in his head to relieve pressure from the severe bleeds and swelling in his brain.  limited brain activity, Chance’s mother along with his girlfriend called several of his good friends to visit him and talk to him hoping to increase the activity in hopes of bringing him out of the coma. Friends walked in a few at a time to talk to him, which brought on some brain activity again giving some hope of a recovery.

The hope faded on November 2nd, after the family of Chance was given the harsh reality that the once lively, happy young man was now brain-dead. Chance was removed from life support and was pronounced dead.

A car wash held on Saturday, November 8th brought in nearly $1500 from the family, which will assist with the costs of his funeral services and burial. There is a Go Fund me account set up for Chance’s family, if you would like to donate to help them through this difficult time go to: https://www.gofundme.com/gh5vzo