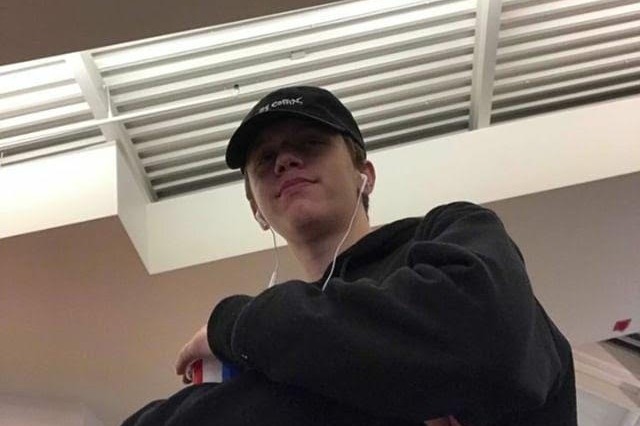 VICTORVILLE, Calif. (VVNG.com) — The pedestrian killed in a Sunday night crash has been identified by the San Bernardino County Coroner’s office as 16-year-old Andrew Steppan, a resident of Victorville.

Three vehicles were involved in the crash, a white Ford pickup truck, a silver Honda Civic gray Honda Accord.

When the drivers exited their vehicles they found Steppan down in the roadway unresponsive.

Steppan was rushed to Victor Valley Global Medical Center where despite life-saving measures he was declared deceased at 8:28 pm, according to the coroner’s office.

Authorities have not said which vehicle struck Steppan, or the cause of the crash.

A Gofundme setup to help Andrew’s family with funeral expenses is accepting donations. Anyone wishing to help can do so via the link: Andrew Steppan Funeral and Family Help.

Pedestrian killed after crash on El Evado Road in Victorville