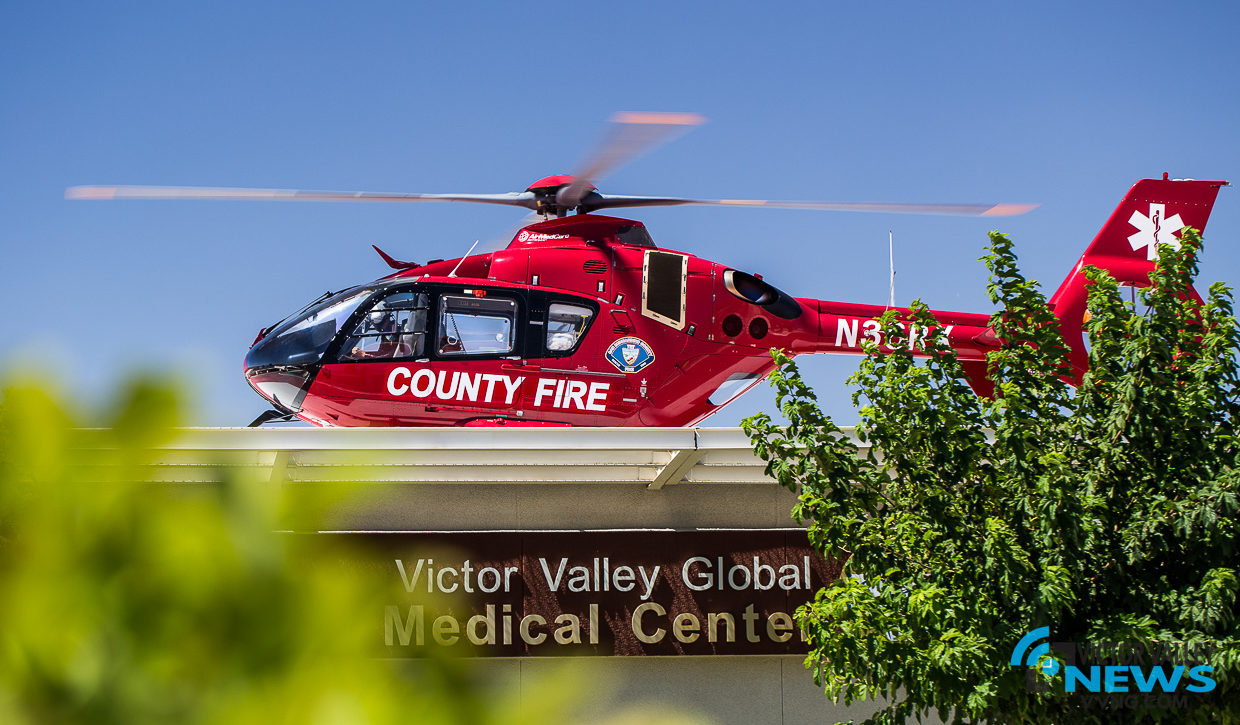 VICTORVILLE, Calif. (VVNG.com) — A 16-year-old was arrested for attempted murder after he allegedly stabbed his stepdad multiple times.

“The argument became physical and the suspect took a knife from his pocket and began stabbing the victim multiple times,” stated Rodriguez.

According to Rodriguez, the suspect ran from the location but was apprehended nearby by deputies. He was arrested and booked at the Desert Juvenile Detention Center for attempted murder.

The victim was airlifted to a nearby trauma center for his injuries. His condition is not known at this time.

Anyone with information on this incident is asked to contact the Victorville Sheriff’s Station at (760)241-2911.