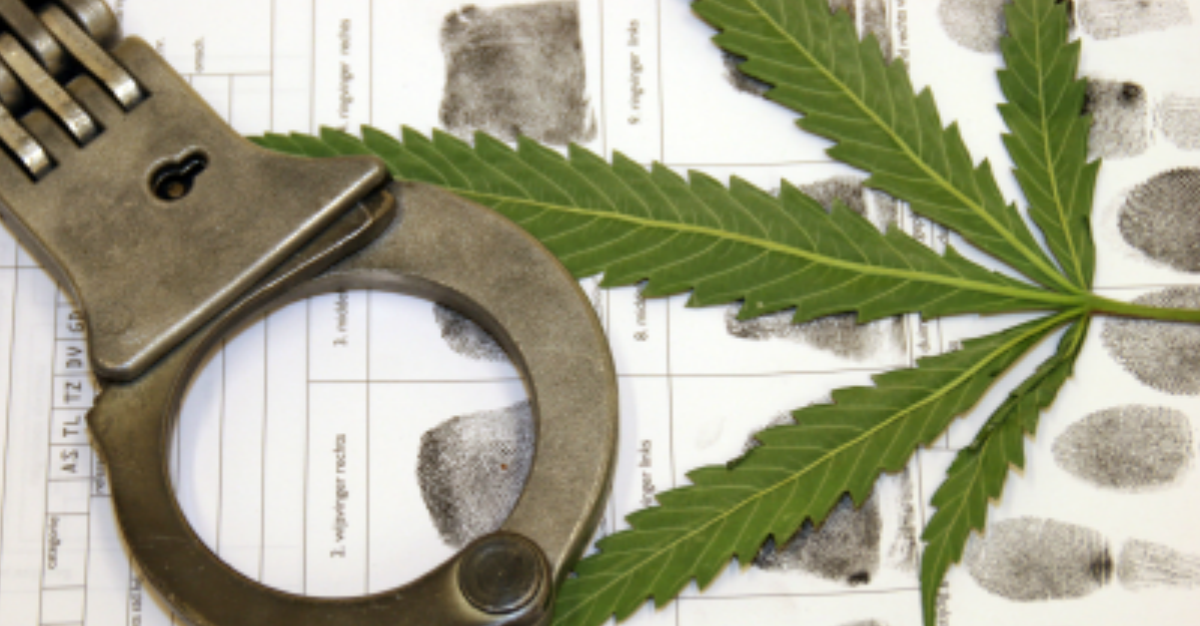 PHELAN, Calif. (VVNG.com) A search warrant served at a Phelan residence Wednesday afternoon led authorities to the discovery of an illegal marijuana grow.

Investigators from the Sheriff’s Marijuana Enforcement Team served a search warrant at a vacant property in the 15000 block of Sheep Creek Road.

When investigators arrived to serve the search warrant they located an outdoor marijuana grow along with two suspects.

“Over 1,500 marijuana plants were found on the property, many of which were recently harvested,” stated Sheriff’s officials in a press release.

According to authorities, investigators became aware of the grow after receiving information about it from the public.

Through investigation, it was determined that Dean Wagner, age 54, a resident of Corona was responsible for the illegal marijuana grow. Wagner was booked at the High Desert Detention Center for the cultivation of marijuana.

A second suspect was interviewed by investigators and released. Charges against both suspects will be reviewed by The San Bernardino County District Attorney’s Office.

“The grow site was littered with trash and had several unpermitted structures serving as greenhouses where the marijuana plants were being grown,” stated the release.

Anyone with information regarding this investigation is urged to contact the Sheriff’s Gangs / Narcotics Division at (909)387-8400. Callers wishing to remain anonymous are urged to call the We-tip Hotline at 1-800-78-CRIME (27463) or you may leave information on the We-Tip website at www.wetip.com.

Motorcyclist Ejected in I-40 Crash Airlifted

(VIDEO) Pursuit Starts in Victorville and Ends in Los Angeles