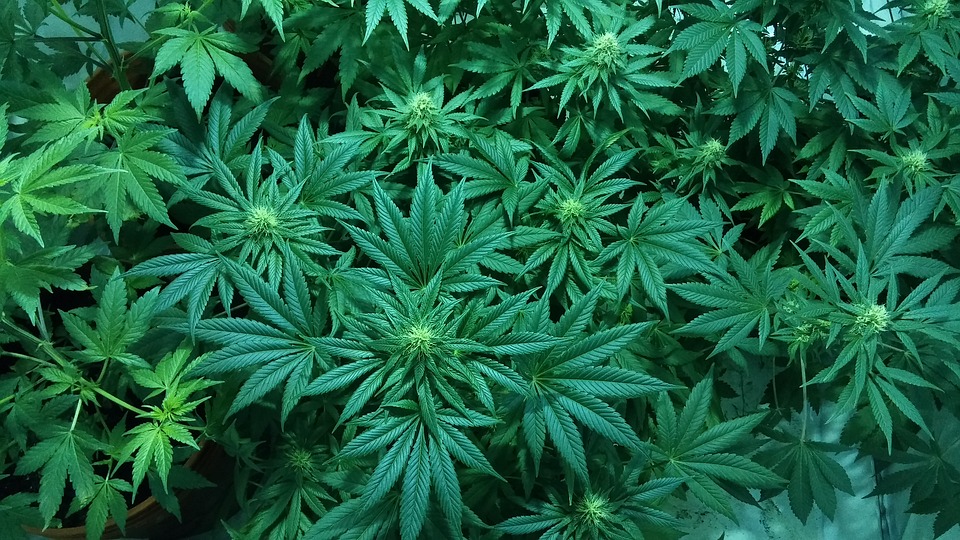 APPLE VALLEY – Investigators from the Sheriff’s Marijuana Enforcement Team and deputies from the Town of Apple Valley Police Department served a search warrant at 11715 Cottontail Lane in Apple Valley.

Investigators found evidence of an outdoor marijuana cultivation at the location.

At the conclusion of the investigation, investigators arrested all four suspects for charges ranging from illegally cultivating marijuana, possession of marijuana for sales, and child endangerment.

(Aerial view of the property as seen from Google Maps)

Samlan Chaidy rents the property and lives there with his wife. He hired Khiosadalo Bounvilom and his brother, Vanhsay, to plant and grow marijuana on the property. Chaiday told investigators he planned to sell the processed marijuana after it was harvested. All three suspects were located in the area were the marijuana plants were being grown. Vanhsay Bounvilom ran and hid from deputies when they arrived at the location. He had a 2-year old child with him as he hid from the deputies. Investigators learned of the child being present after speaking with others at the residence. During an extensive search of the property, Bounvilom surrendered to deputies and was taken into custody. The child was unharmed. Further investigation showed that the 2-year old child was left in the care of Vanhsay Bounvilom by the mother. The mother, Kinnalone Phrakovsonn, arrived at the location while investigators were conducting their investigation. She was arrested for Child Endangerment based on evidence found at the scene.

Over 150 marijuana plants were found growing at the property. Many of which were recently harvested. Approximately 50 pounds of harvested marijuana was also found at the location.

The suspects were arrested and booked at the High Desert Detention Center. Their bail amounts range from $75,000 to $100,000. The 2-year old was placed in the custody of the San Bernardino County Children and Family Services. The parents of the child will have to attend a court hearing to have the child returned to their custody. At the conclusion of the criminal investigation the suspects may be charged with the Cultivation of Marijuana, Possession of Marijuana for Sales, and Child Endangerment. The San Bernardino County District Attorney’s Office will review the case and decide on what, if any, criminal charges will be filed against the suspects.