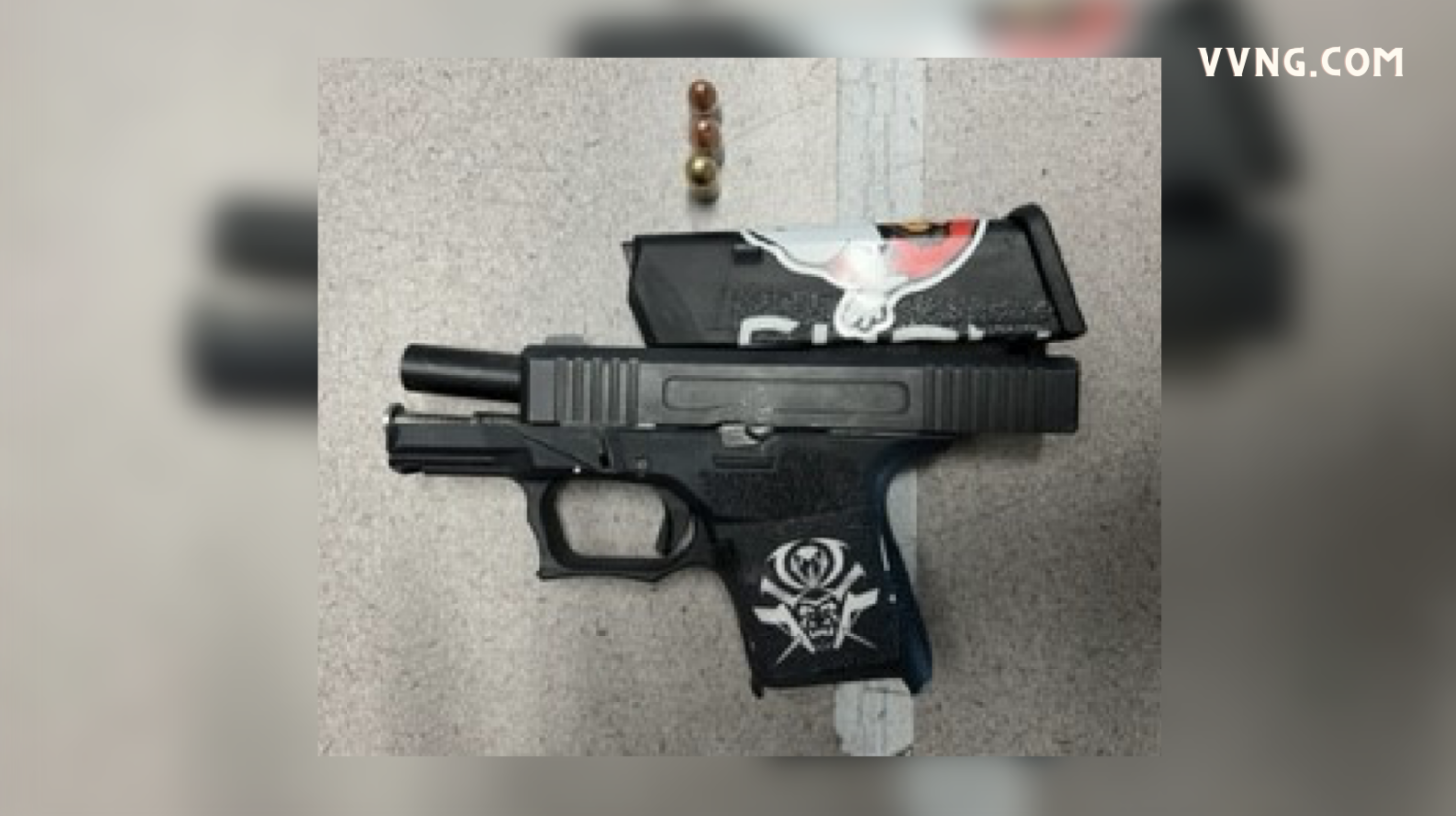 VICTORVILLE, Calif. (VVNG.com) — A 15-year-old was arrested after he was found with a loaded handgun in old town Victorville and his mother was also cited for Parental Accountability, officials said.

Deputy B. Moreland from the Victorville Police Department conducted a check on a pedestrian smoking marijuana in public.

Based on his investigation, Moreland determined the pedestrian was a 15-year-old juvenile from Victorville and not of legal age to possess marijuana. The juvenile was detained without incident.

According to a sheriff’s news release, “a loaded 9mm Polymer handgun was in the juvenile’s backpack.”The juvenile was arrested and issued a citation for Carrying a Loaded Handgun: Not the Owner (FELONY) and Carrying a Loaded Firearm in a Public Space (FELONY).

The juvenile’s mother was cited for Parental Accountability with a promise for the juvenile to appear in court.

Female motorcyclist airlifted after crashing on Hesperia Road in Victorville

17-year-old arrested after robbing an Elote Man in Adelanto