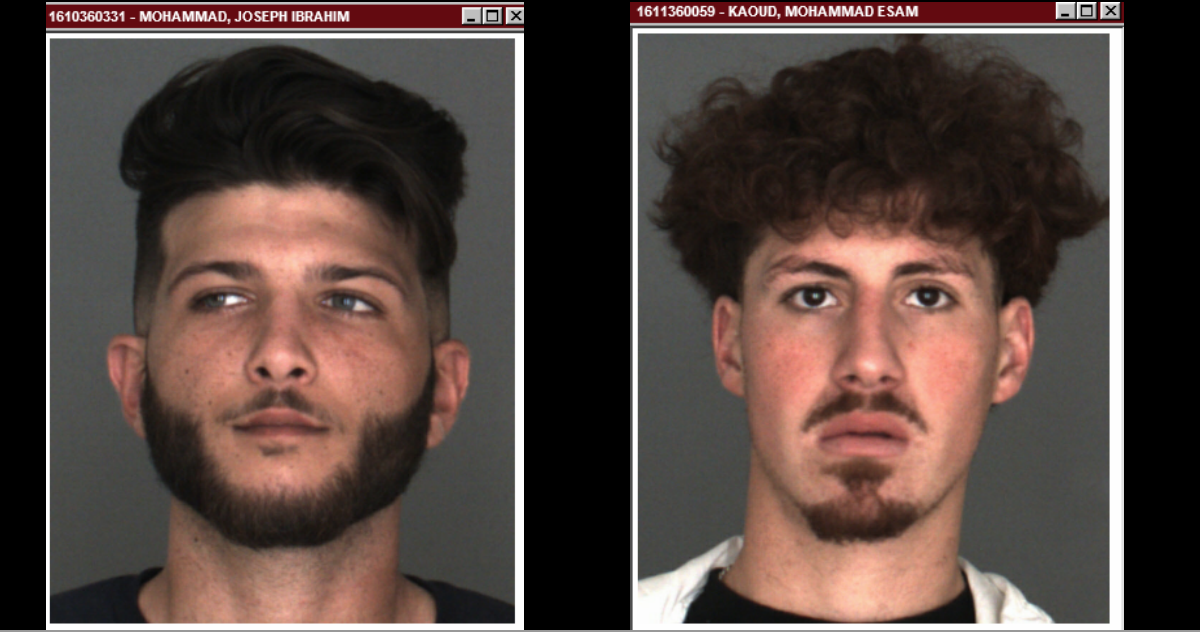 VICTORVILLE, Calif. (VVNG) Authorities identified and detained two suspects after they met up with a teenage boy to sell him a cell phone, but had other criminal plans instead.

The meeting was arranged on December 5, 2016, at the intersection of Yucca Avenue and Heartsease Lane around 2:44 p.m.

The two suspects, identified as Joseph Mohammad, 19, and Kaoud Mohammad, 23, both of Hesperia, arrived at the location in a red Toyota.

Suspect#1 (Joseph) exited the vehicle with a cell phone case and began to show the case to the victim. At that point, the passenger, suspect#2 (Kaoud), pulled out a gun and ordered the victim to give Joseph the money.

The 15-year-old victim gave the money to the suspect after fearing for his life. The suspects fled the scene and tossed a cell phone case, containing a plastic display phone, out of the car window.

On December 7, at 10:05 a.m. authorities were able to obtain a search warrant after they confirmed the identity of the two men using a database along with information from the victim.

During the search, authorities were able to link the men to the robbery after several items of evidence were found.

Both suspects were arrested and booked into the High Desert Detention Center for Robbery.