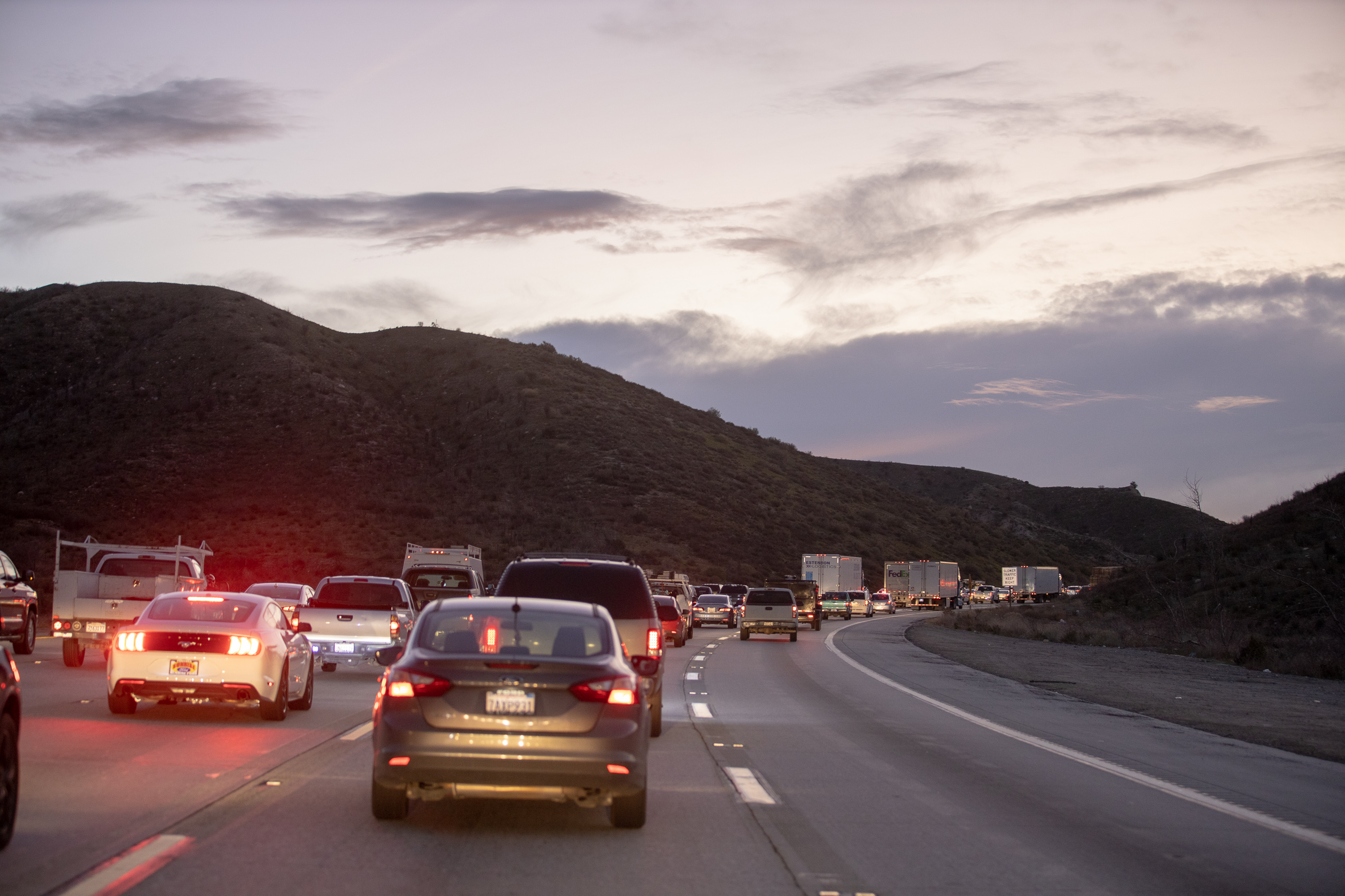 CAJON PASS, Calif. (VVNG.com) — A crash in the Cajon Pass prompted the California Highway Patrol to briefly close the I-15 freeway Tuesday morning.

It happened at about 4:02 am, on the northbound 15 freeway, just south of the top of the pass.

According to the CHP incident logs, a reporting party called dispatch and said they saw a vehicle’s lights going from side to side before the vehicle veered off to the left side of the freeway and down a ravine.

CHP Officers arrived on scene and located the vehicle approximately 100 feet down a steep embankment with an injured male driver near the vehicle.

Firefighters responded to the scene and requested an airship to transport the male to a trauma center for a broken femur.

CHP started a traffic break at Highway 138 and allowed the airship to land on the freeway. The freeway was shut down for approximately 10 minutes.

At 7:41 am, Caltrans officials said the no.1 lane will remain blocked for an unknown duration.

The cause of the crash is under investigation by CHP.