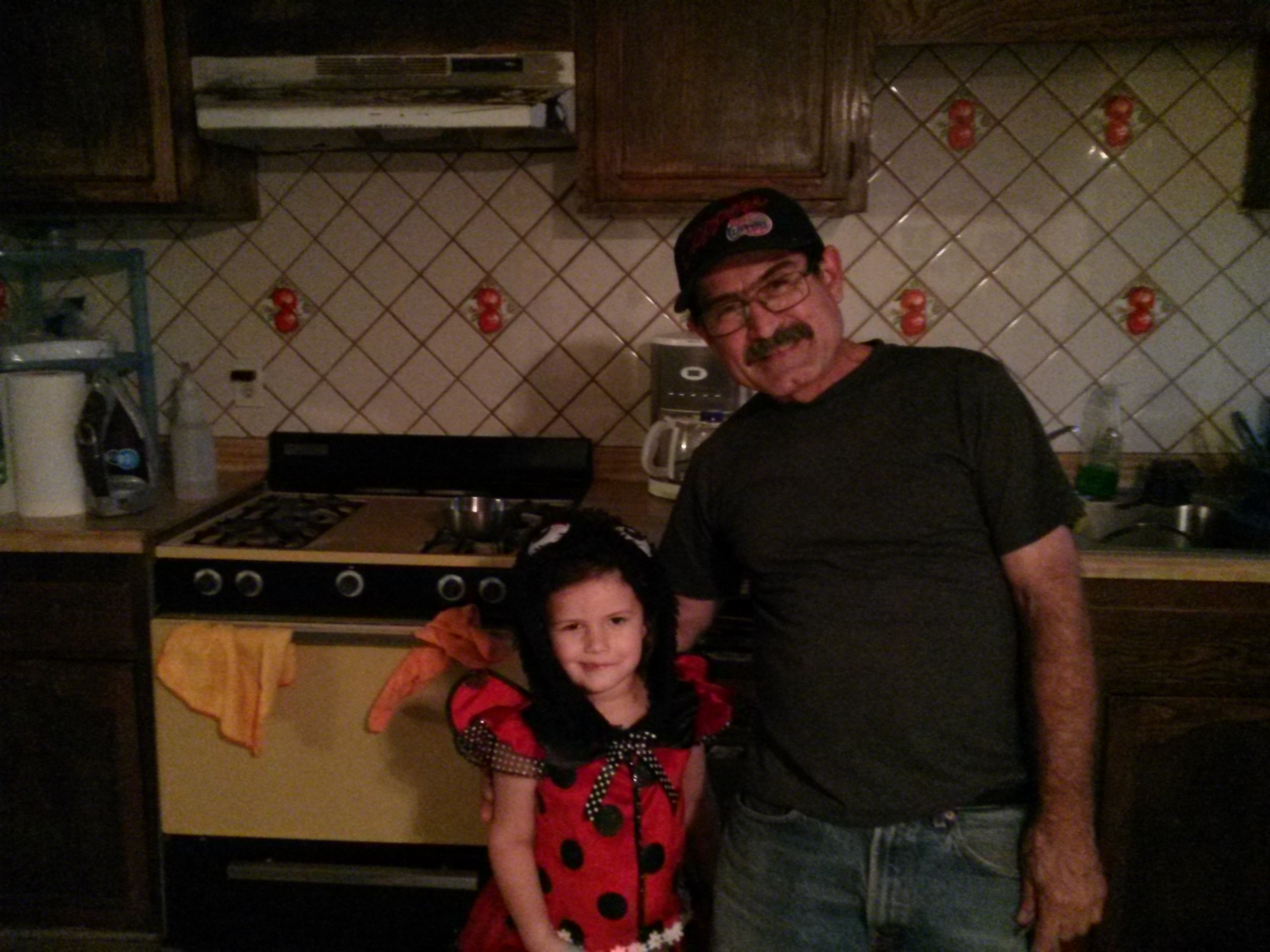 FONTANA, Calif.(VVNG.com)- A 14-year-old with ties to a gang was arrested for the murder of a 62-year-old man.

On Tuesday, November 15th, 2016 at 7:08 p.m. officers from the Fontana Police Department responded to shots heard in the area of Veteran’s Park in the City of Fontana.

Upon arrival, two male victims were located and found to be victims of a shooting. Both were transported to a local area hospital for treatment.

Hermogenes Padilla was pronounced dead at the hospital and the second victim was treated for a non-life threatening wound.

Fontana detectives began an investigation that showed the two victims, who had no gang affiliation, were socializing at the park. They were approached by several juveniles from a local gang and a confrontation occurred. During that confrontation, the victims were shot.

According to the information on the family’s Gofundme account, Hermogenes Padilla leaves behind a wife, two sons, a daughter, and his granddaughter.

Evert Padilla says her dad was shot in the back after he gave the thieves all his money. “He was the best father and friend anyone could ask for.”

The family is asking for the public’s help to help cover funeral expenses. Anyone wishing to donate can do so via the Gofundme account by clicking HERE.