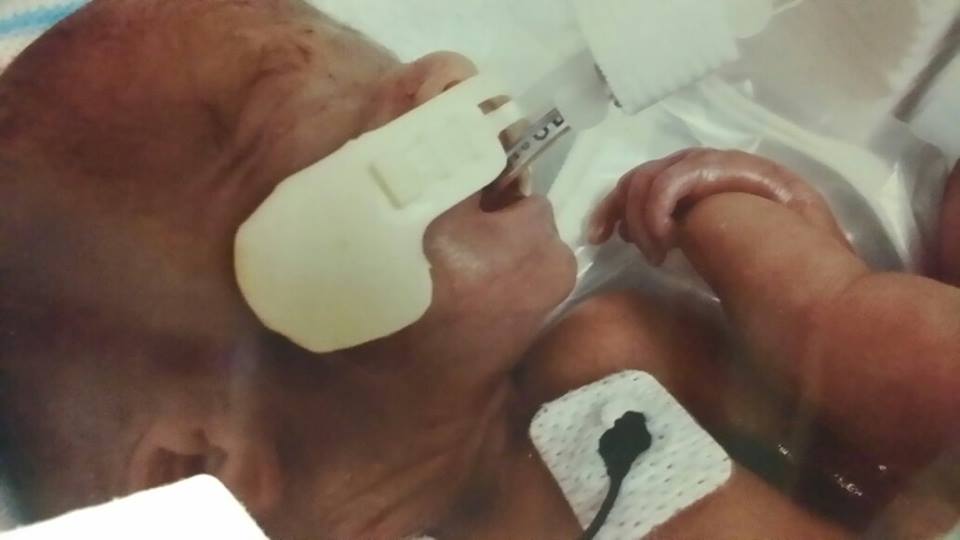 APPLE VALLEY: (VVNG) – Decklen James Maize was brought into this world by emergency c-section weighing only 14.5 oz and measuring a tiny 10” on Tuesday, May 13th at 5:45 p.m. His mother, Carrie Maize 23-year-old, Victorville resident was admitted to St. Mary’s Hospital in Apple Valley on Wednesday, May 7th as a result of her water breaking after only 21 weeks of pregnancy. Father, James Maize, age 30 who is currently serving in the Army at Fort Eustis, VA was contacted by the red cross and immediately flew home to be by his wife’s side arriving home on Thursday, May 8th.

On May 13th at about 5:15 p.m. little Decklen’s parents were faced with a difficult decision due to Umbilical Prolapse.  Umbilical Prolapse is the condition in which the umbilical cord leaves the womb prior to the baby, which is a medical emergency. The parents, who last August suffered the stillbirth of a baby girl, named Lux, decided to do the emergency C-Section to allow their baby boy the chance to fight for his life. Soon after the parents were faced with the harsh reality that the fight of a baby at 22 weeks was a very difficult fight. On May 13th, when baby Decklen was less than 16 hours old the medical staff told the parents he was struggling too much and it may be best to remove him from the ventilator to let him die in peace. Carrie Maize came to peace with the heartbreaking decision thinking there really may not have been any other options. Shortly after, for unknown reasons, they went back to lifesaving measures to save the life of the still fighting, and still strong baby boy.

On May 14th, just a day after being born, little Decklen received a life saving blood transfusion and everything else is stable. On the early evening on Thursday, May 15th, after a visit with Decklen, his mother Carrie said, “I just came back from the NICU he is still doing good!”. Decklen is staying at the NICU at St. Mary’s Hospital in Apple Valley, where the parents have been not only pleased, but, impressed by the doctor’s and staff’s determination to save their baby boy. Decklen is looking at several months in the hospital prior to going home with his mother, father, and his four siblings ages 2-5 years old. When asked if they needed any kind of help from the public his mother said they do not but prayer would be appreciated very much.  To get updates on the condition of baby Decklen please see the page his father set up for him called Prayers for Decklen James Maize. 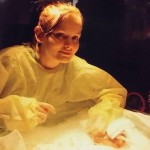 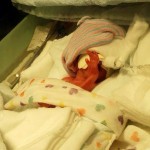 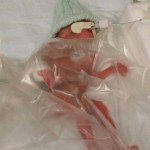 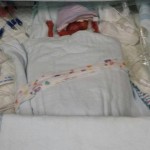 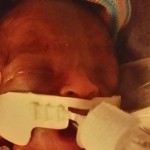 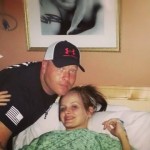 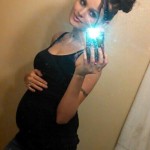 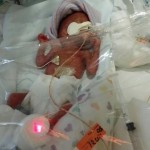