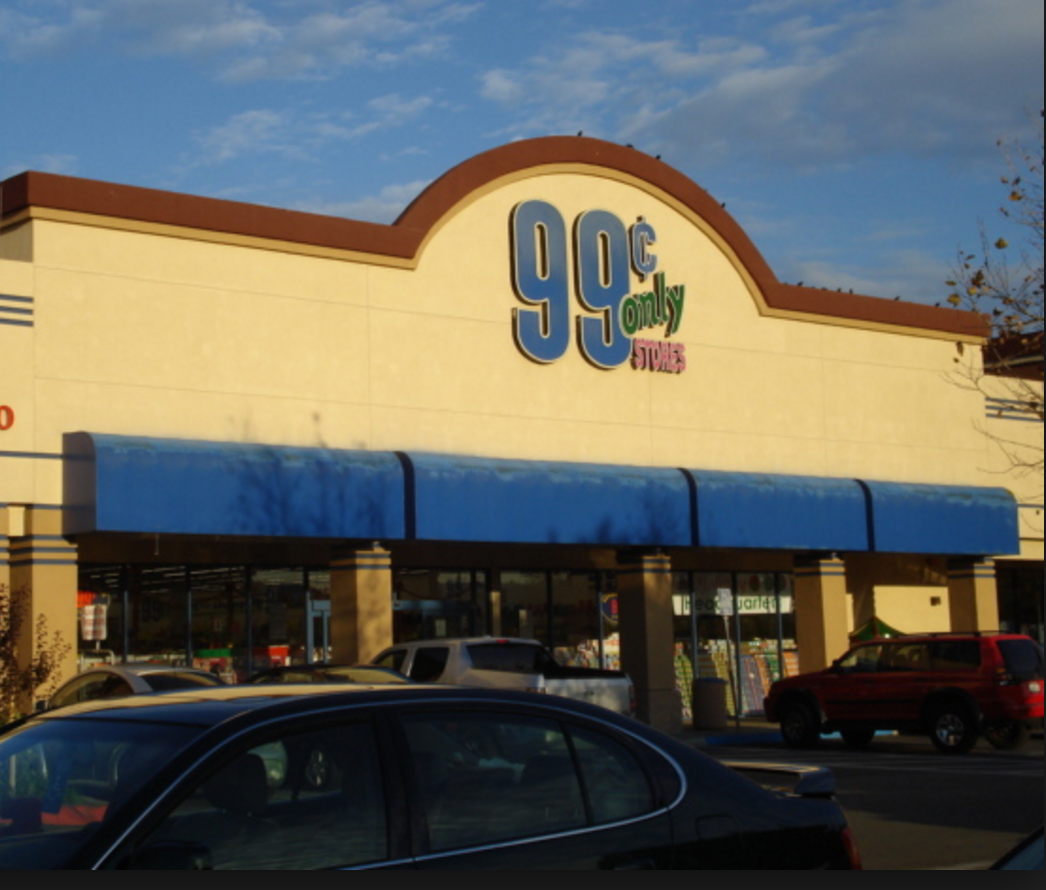 HESPERIA-(VVNG.com): A 13-year-old boy was robbed by two males, believed to be teens as he stood in front of the 99 cent only store selling mistletoe on Friday evening. The incident took place at about 6:15 p.m. on the 17200 block of Main Street near G Avenue.

Per scanner traffic, the two suspects attempted to stab him, and took his money. The suspects are described as two approximately 15-year-old boys, one a black male wearing an orange beanie, gray sweatpants and a gray jacket. The second was a white male wearing a gray jacket and unknown pants. The two were armed with a knife and ran eastbound toward H Avenue.

Deputies conducted an area search, but were unable to locate the two suspects. If anyone witnessed this or has any information they are urged to call the Hesperia Police Department at 760-947-1500.