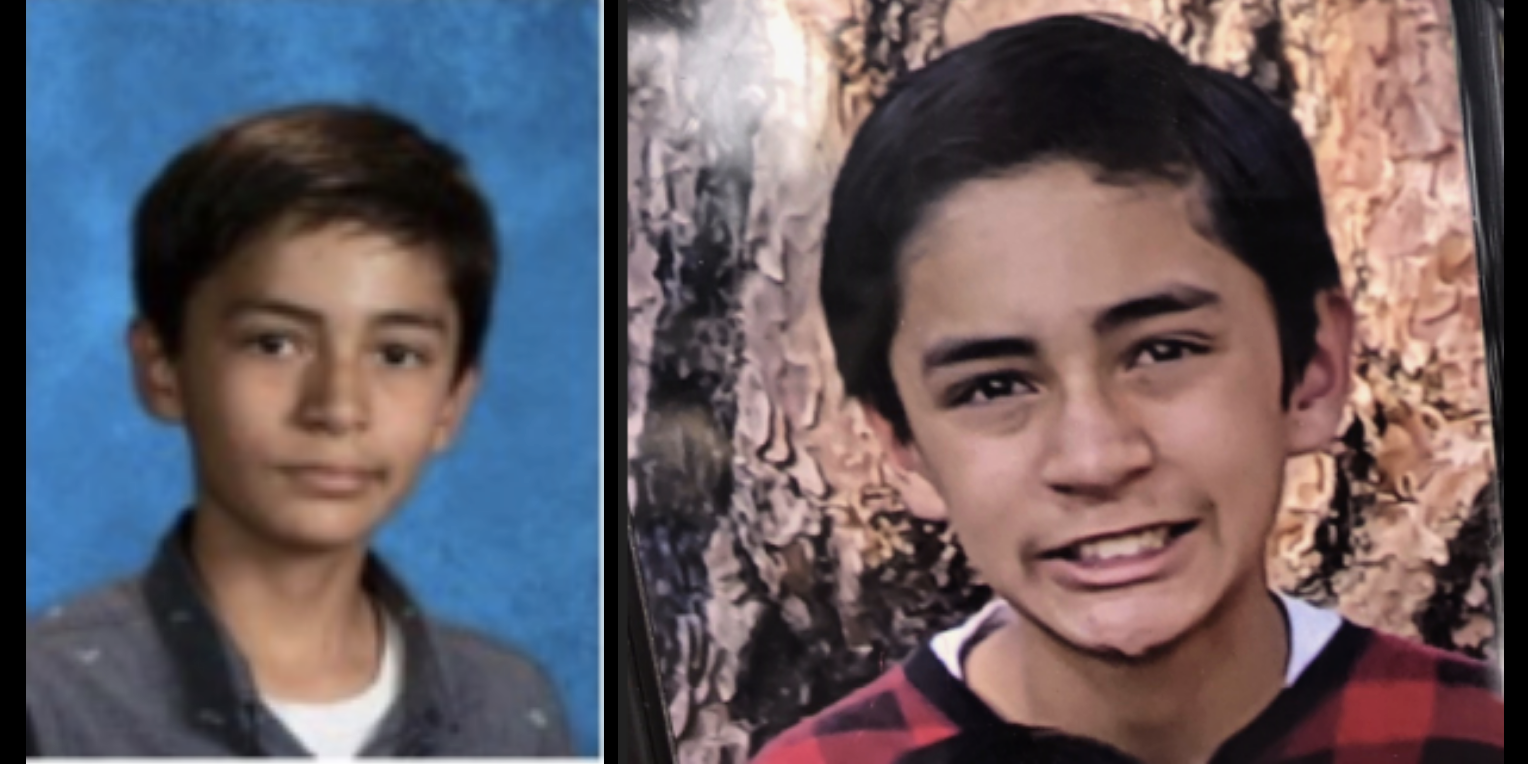 UPDATE @ 8:05 PM — Sheriff’s spokeswoman Cindy Bachman confirmed the missing boy, Ivan Garcia, has been found safe in the High Desert and is heading home to his family. No other details were available.

Ivan Garcia, of Big Bear City, has been reported to have left his house sometime this morning, officials said.

According to a sheriff’s news release, Ivan may be wearing a charcoal cardigan with red and white on it or a black hoodie with white writing on the front that says “Happily Outdoors.”

“It is not believed that Ivan is prepared to be outside in winter weather for an extended period of time,” stated the release.

Deputies are currently conducting area checks throughout the Valley to locate Ivan.

Additionally, a helicopter from the Sheriff’s Aviation Division is flying over the area and making PA announcements.

Anyone with information as to the current whereabouts of Ivan Garcia is requested to immediately contact the Big Bear Sheriff’s Station at (909) 866-0100.

Big Bear City is 27 miles northeast of the city of San Bernardino, and immediately east of the incorporated city of Big Bear Lake.