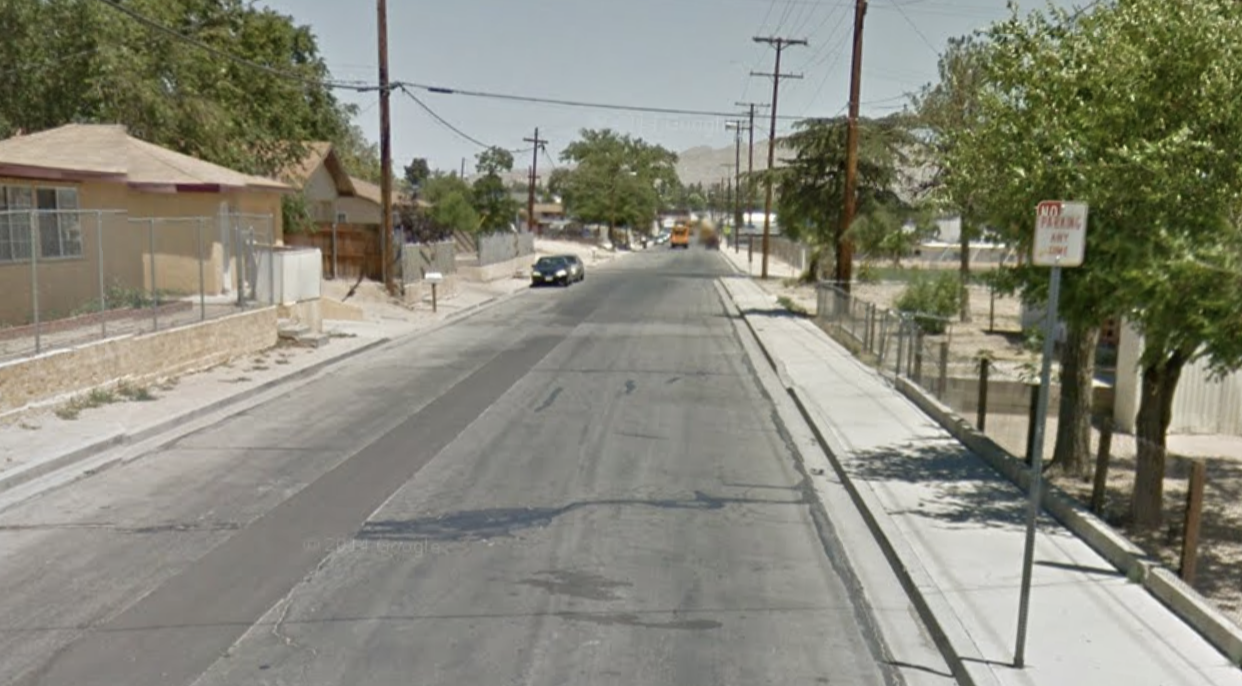 Sheriff’s spokeswoman Mara Rodriguez said the 13 and 15-year-old juvenile victims were walking home from school when they were approached by two male suspects armed with guns.

“The suspects pointed guns at the victims and demanded their personal property, to include backpacks, shoes, and jewelry,” stated Rodriguez.

The suspects fled the location in a white, 4-door sedan of unknown make and model.

Rodriguez said an extensive search was conducted and several residents in the area were contacted but the suspects were not located.