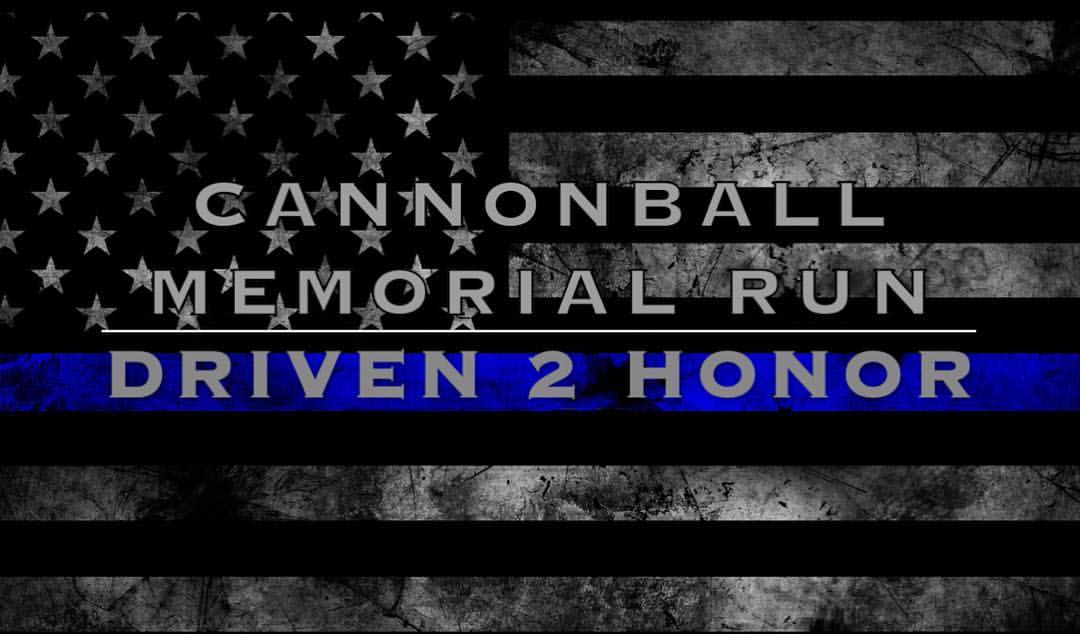 SAN BERNARDINO, Calif. (VVNG.com) — A crew of 12 officers have set out to travel over 3,000 miles in a “cannonball-style” drive from Redondo Beach, CA to Washington D.C.

The crew set out on their cross-country journey this on Thursday, April 11, 2019, from the Sheriff’s Headquarters to raise awareness about peace officers killed in the line of duty.

The crew will stop at each agency where an officer was murdered in 2018 to honor their service and ensure the officer, or the needs of the surviving families, will not be forgotten.

Sunday, April 14th, they will make a final stop at the National Law Enforcement Officers Memorial in Washington, DC.

The crippling grief of losing an officer in the line of duty is worsened by the immediate needfor resources, which are too often very scarce at smaller police agencies across the nation.

This sad fact was the basis of the formation of the Cannonball Memorial Run, which was started by San Bernardino County Sheriff’s Department Sergeants John and Jason Hendrix.

“These fallen officers are our family,” said. “They went to work one day with every intention to help people and keep their neighborhoods safe but instead they were murdered. We owe them gratitude for their sacrifice but we also owe their families an immediate support system to help them when they need it most.”

and Hendrix were deeply impacted by the blatant ambushes on police in 2016. They decided to jump in a car, with their friend, Sheriff’s Sgt. Mike Rude, and drive to each agency where the officers had been murdered to show support and camaraderie.

As they traveled to some of the smaller departments and saw surviving families without ample support, and Hendrix vowed to make a difference

the Cannonball Memorial Run was born.

It is the first National Immediate Relief Fund and its goal is to raise enough money to provide $10,000 for each officer lost in the line of duty.

Since October 2017, the organization has accomplished the following:

*Created the FIRST and ONLY National Immediate Financial Relief Fund for families of all Fallen Officers.

*Sent more than $100,000 to the families of all fallen officers nationwide thanks to generous donors and supporters.

*Sent handwritten personal letters to accompany each check to the family of an officer killed in the line of duty.

*Delivered custom crafted plaques to each agency that had an officer murdered in the line of duty.

*Developed working relationships with ODMP, NLEOMF, National FOP, and many others.