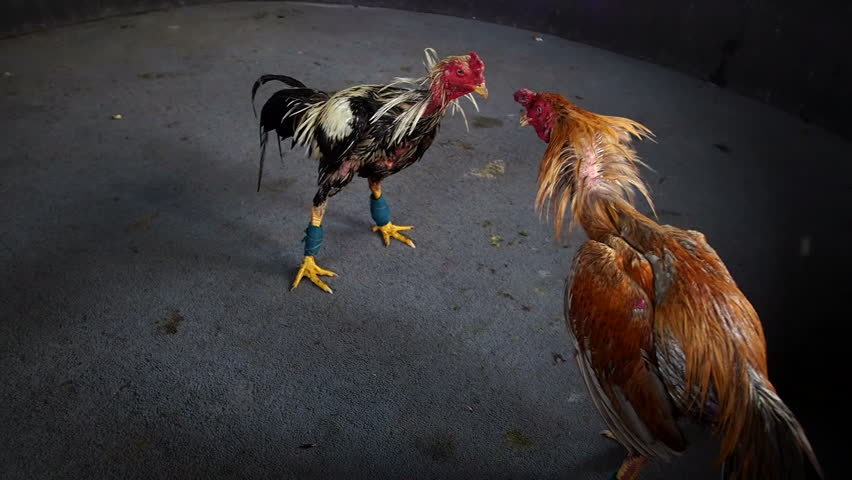 Officials say the roosters were seized and removed from the residence located in the 24000 block of Ledbury Avenue in Oro Grande.

On Wednesday, March 15, 2017 at approximately 10:53 am a search warrant was served at the address regarding the illegal bird fighting.

These roosters were found housed in separate cages and the majority of them had their combs and waddles removed. All 117 roosters were seized with the assistance of San Bernardino County Animal Control.

Property owners, Jose Vargas, 52, and Jose Lopez Vargas, 24, both residents of Oro Grande were issued citations for animal cruelty and released at the scene.

Anyone with information regarding this crime is urged to contact Deputy Rob Oakleaf at the Victor Valley Sheriff’s Lucerne Sub-station at (760) 248-7655. Persons wishing to remain anonymous can report information to We Tip by calling 1-800-78-CRIME, or by accessing the website at www.wetip.com.

Stabbing in Barstow Leads to Arrest