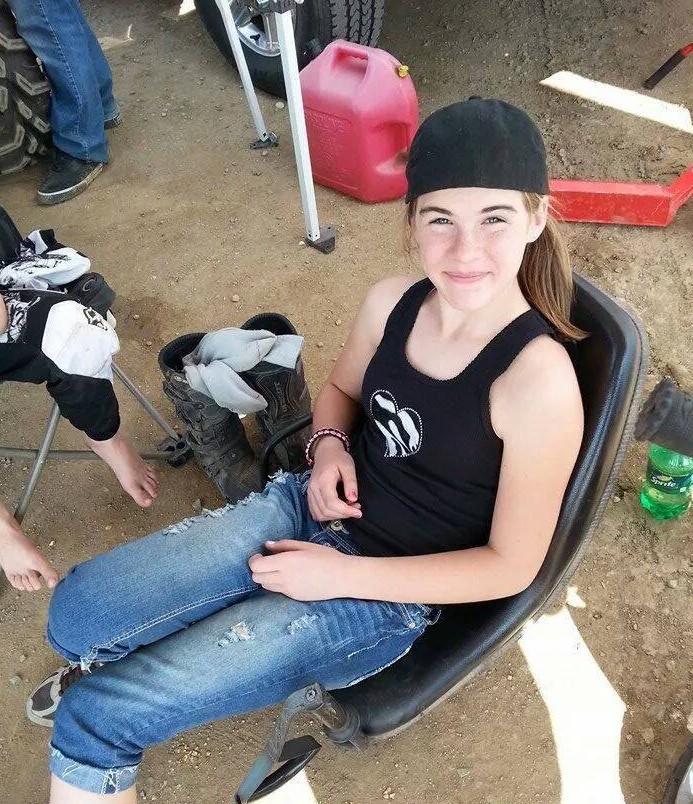 (VVNG.com)- On Saturday, May 24th at approximately 6:00 P.M., 11-year-old, Phelan resident, Madison Irvin, did something out of the ordinary. Madison did something only a very caring and quick thinking, usually much older person would have thought to do. At the time, Madison was at her 9-year old brother, Ryan’s dirt bike race at the Lucas Oil Mx track in Perris, Ca.

Their family had been camping during that Memorial day weekend for the last 2 races of the series. Her parents were back at the campsite when Madison saw a 8-year-old boy laying unconscious after falling and hitting his head on some concrete tubing at the racetrack. The boy had been trying to jump from one tube to another when his shoe got caught and the boy landed on his face consequently knocking himself out. An adult and teen passed by the unconscious boy more concerned that he was pretending to be unconscious.

Madison requested help from the nearby adult and teen who told her they thought the injured boy might be faking his injury. After that Madison realized she was not going to get their assistance, she decided she had no choice, but to help the boy on her own.

She went over to help the boy, who she described as very cold and still. She was terrified about his condition and because she was alone in helping him but she knew she needed to get him to adults that were able and willing to help. Madison carried this boy, who weighed over 70 pounds, about half a mile to her family’s campsite. She was trying to get him there so her firefighter father, Joshua Irvin could help him.

Madison was concerned because the body of the boy was very heavy for her, she was scared to drop him and injure him more than he already had been. When she got him over to her family, they made a spot to lay the boy down. Soon after laying him down, he started to gain consciousness. Her father asked him some questions, including his name, school and some other basic questions. The boy woke up very confused according to Madison, who said he did not even know his name when he just woke up.

The boy’s parents arrived shortly after to transport the boy to an area hospital to be checked. According to Jennifer Irvin, Madison’s very proud mother, the boy is expected to make a full recovery.

Madison was so exhausted and upset by the incident she did not even realize how amazing her deed really was. “Madison is a fun-loving, sweet, confident, caring and very outgoing.” said her mother. “We attend High Desert Church Phelan and her favorite thing to do is go to youth group. She loves Jesus with all her heart and our family is very close.” added Jennifer. 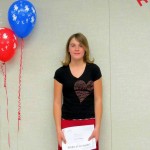 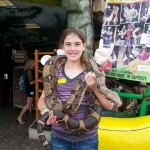 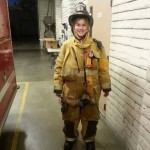